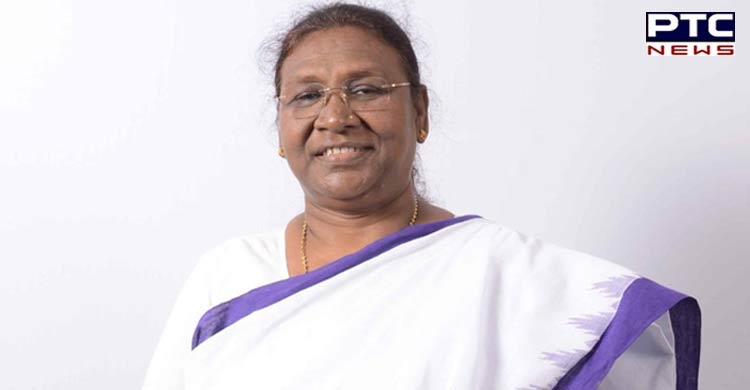 New Delhi, August 14: In maiden address to the nation, newly-elected President Droupadi Murmu on Sunday extended her heartiest greetings in advance to all Indians on the eve of the 75th Independence Day.

The President also paid homage to those who lost their lives during the partition of 1947. Notably, August 14, marks the Partition Horrors Remembrance Day, which Prime Minister Narendra Modi had announced last year.

"My heartiest greetings in advance to all Indians living in the country and abroad on the eve of the 76th Independence Day. I am delighted to address you on this momentous occasion. India is completing 75 years as an independent nation. Fourteenth August is observed as 'Partition Horrors Remembrance Day' so as to promote social harmony, unity and empowerment of people. Tomorrow marks the day when we had freed ourselves from the shackles of colonial rulers and decided to reshape our destiny. As all of us celebrate the anniversary of that day, we bow to all those men and women who made enormous sacrifices to make it possible for us to live in a free India," said President Murmu in her address to the nation.

President Murmu is delivering her maiden address to the nation on Sunday on the eve of the 76th Independence Day, according to a Rashtrapati Bhavan statement.

The president's address is being broadcast from 7 PM on the entire national network of All India Radio (AIR) and telecast over all channels of Doordarshan in Hindi followed by the English version.