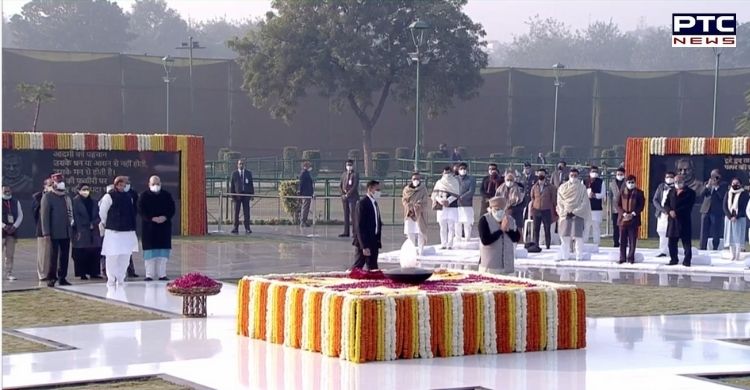 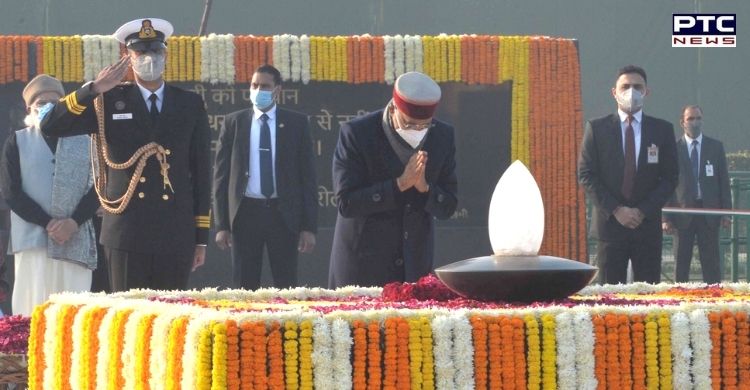 The book was published by the Lok Sabha Secretariat. It highlights the life and works including notable speeches of the former Prime minister of India. The book also contains some rare pictures of the parliamentarian from his public life. 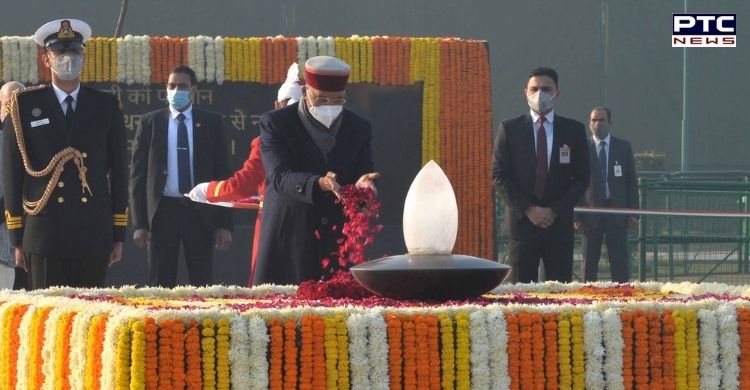 The book was scheduled to be released in the Central Hall of the Parliament on Christmas i.e. December 25 which is also observed as Good Governance Day in honour of the Bharat Ratna awardee. 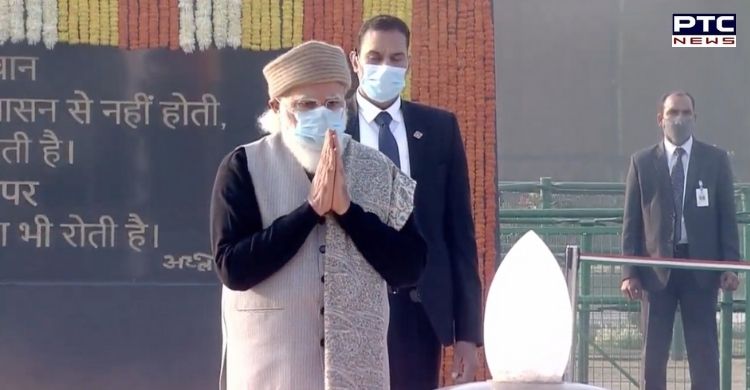 PM Modi said, "He took the country to unprecedented heights of development. His efforts to build a strong and prosperous India will always be remembered."