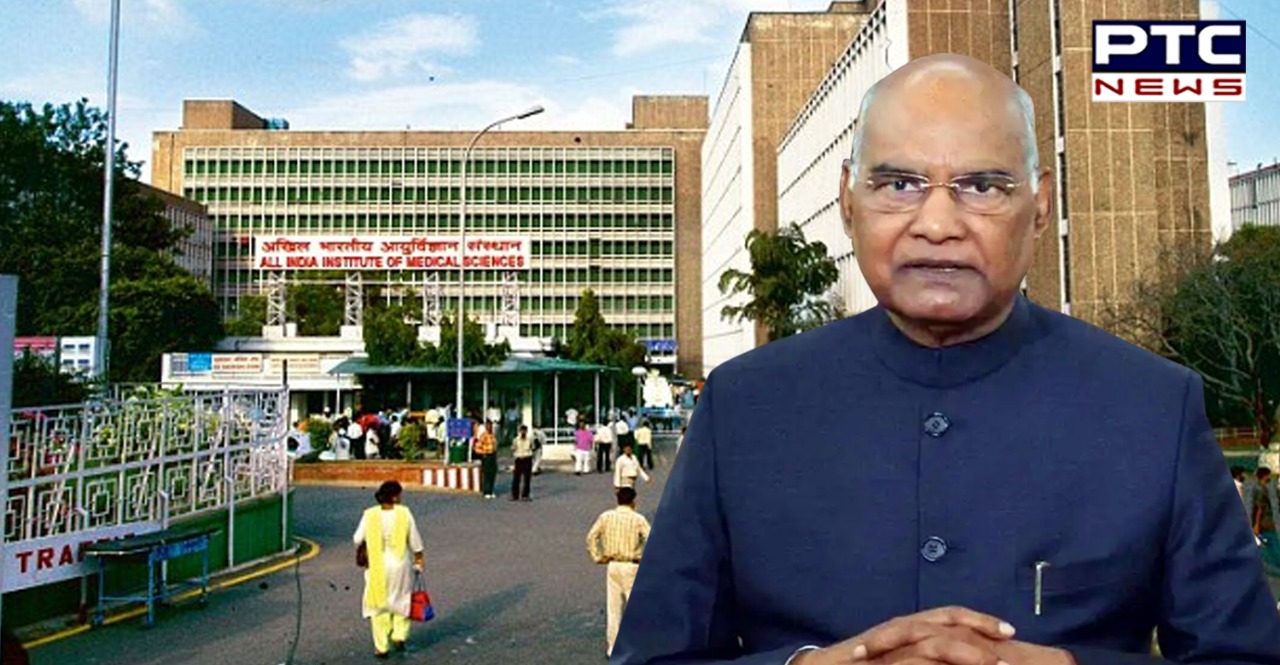 Ram Nath Kovind health condition: President Ram Nath Kovind, who was earlier admitted to the Army's Research and Referral Hospital (R&R) on Friday, has now been referred to the All India Institute of Medical Sciences (AIIMS) in New Delhi "for further investigation" on Saturday.

According to the information, the President was admitted for a day at the Army's Research and Referal Hospital following the complaints of chest discomfort. 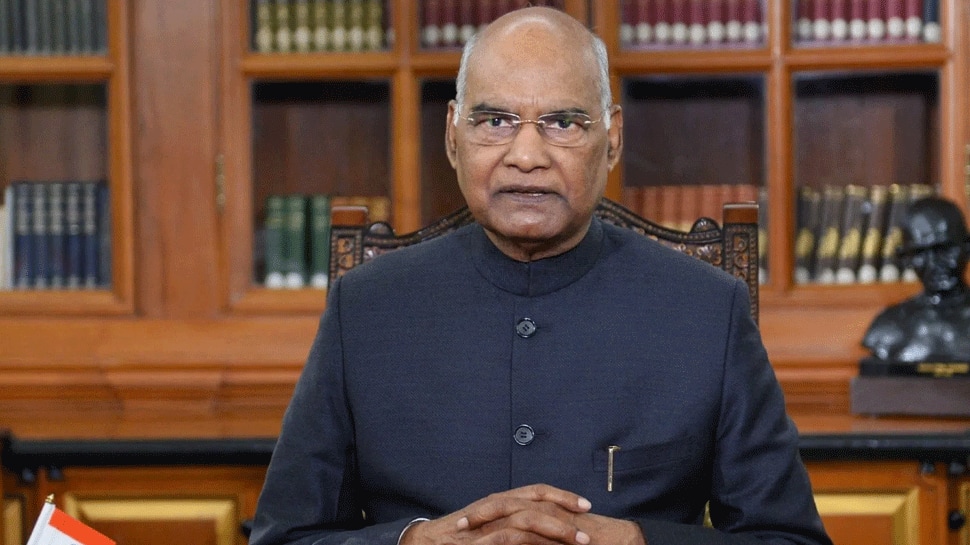 The bulletin from the Army hospital stated that the health condition of President Ram Nath Kovind was stable and that he was being referred to AIIMS, Delhi for further investigation.

Meanwhile, the President House stated that the President has been under observation after a routine medical checkup and that he thanked all those who enquired about his health and wished him well.

Earlier, the Health Minister Harsh Vardhan, on Friday, visited the President in the hospital. He said that he was "stable and recovering". 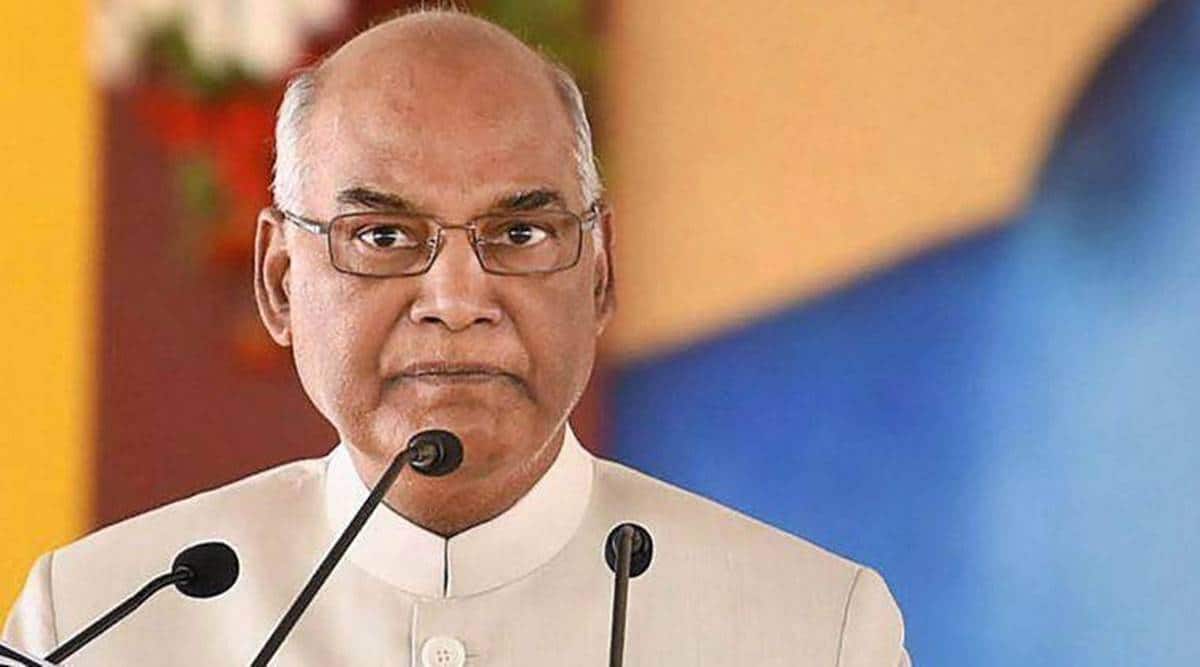 Even Vice President M Venkaiah Naidu and Prime Minister Narendra Modi interacted with the President's son over a phone call. They inquired about his health and wished him a speedy recovery.