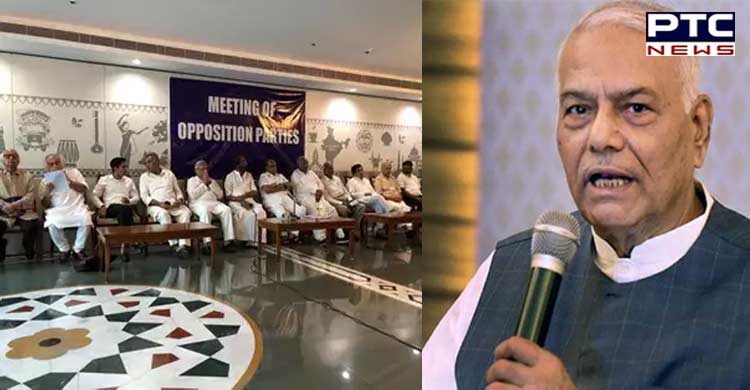 New Delhi, June 21: Congress leader Jairam Ramesh on Tuesday announced that former Minister of Finance and External Affairs Yashwant Sinha will be the common candidate of the Opposition parties for the Presidential election, which will take place on July 18, said a statement.

In his long and distinguished career in public life, Yashwant Sinha has served the nation in various capacities as an able administrator, accomplished parliamentarian and acclaimed Union Minister of Finance and External Affairs. 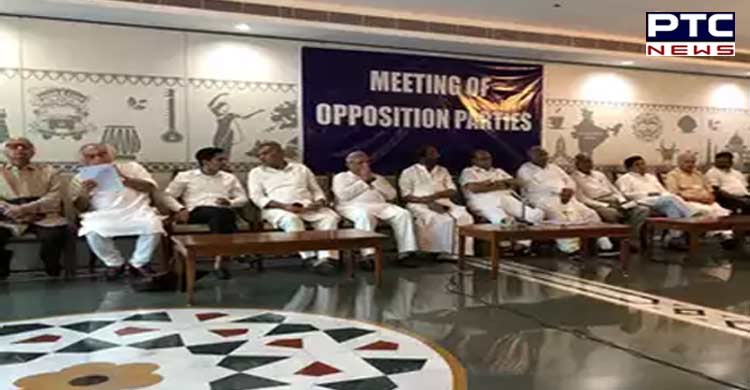 "He is eminently qualified to uphold the secular and democratic character of the Indian Republic and its Constitutional values," said the press release. Ideally, a consensus candidate of the government and the Opposition should be elected for the highest office of the Republic. However, the initiative for this should have been taken by the government. 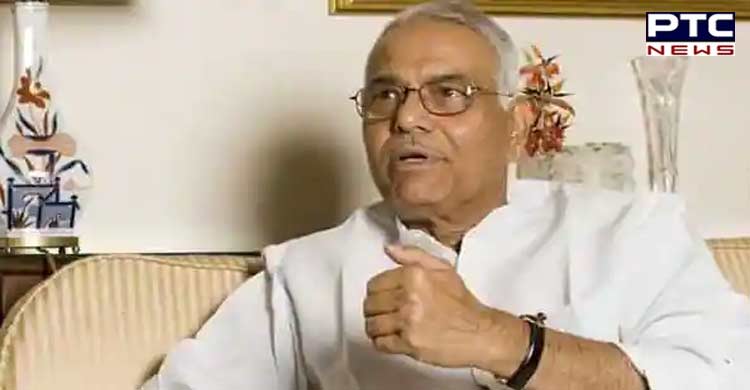 "We regret the fact that the Modi Government made no serious efforts in this direction. We, therefore, appeal to the BJP and its allies to support the candidature of Sinha so that the nation can have a worthy Rashtrapati elected unopposed," the statement added.

Notably, the last date for filing the nominations for the Presidential election is June 29, and the polling will be held on July 18. 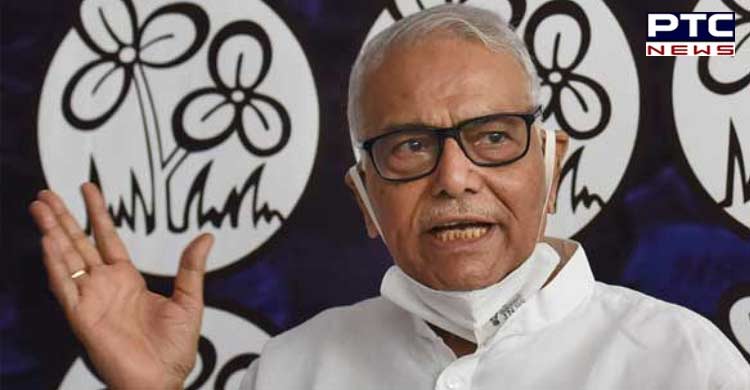