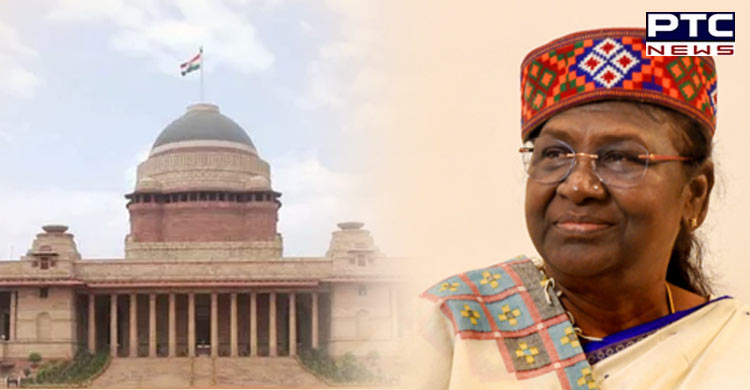 New Delhi [India], July 22: The Election Commission of India (ECI) on Friday issued a certificate of the election to NDA nominee Droupadi Murmu as the next President of India.

The certificate was issued after the returning officer handed over the result to the panel. 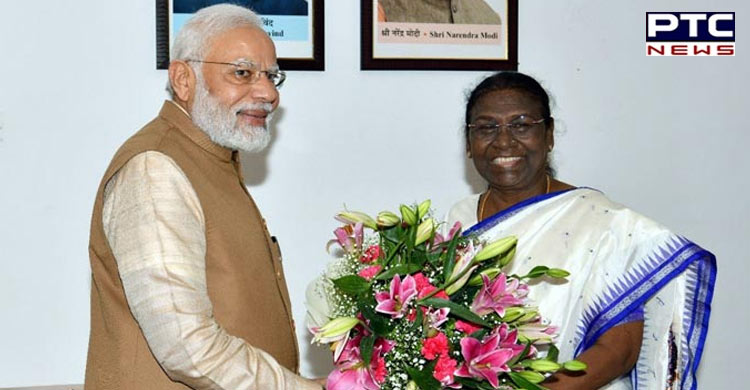 ECI took to its official twitter account and tweeted, "CEC Rajiv Kumar and EC Anup Chandra Pandey jointly signed the 'Certification of the Election of Shrimati Droupadi Murmu as the next President of India' after ECI received the Return of Election and a Declaration of Result of election from the Returning Officer."

The NDA's presidential candidate Droupadi Murmu has been officially declared as the 15th President of the country after the conclusion of the counting of votes on Thursday. 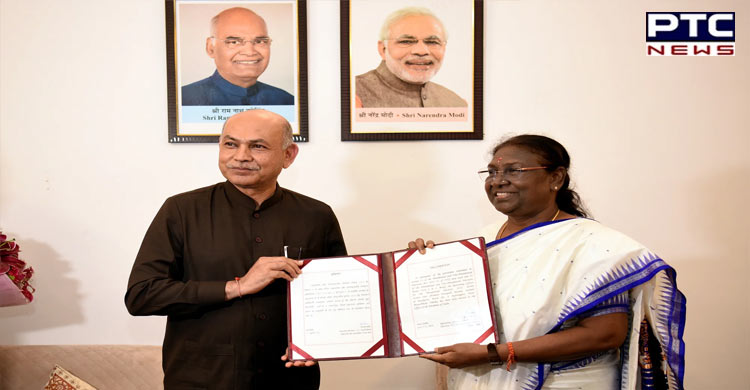 A total of 4,809 MPs and MLAs cast their votes in the polling that took place on July 18.

Secretary General of Rajya Sabha and the Returning Officer for Presidential Election 2022, PC Mody handed over the certificate to President-elect Droupadi Murmu at her residence in Delhi.

Murmu was also leading in the first two rounds of the counting of votes.

According to the sources, 17 MPs have cross-voted in the Presidential elections, in favour of Droupadi Murmu. 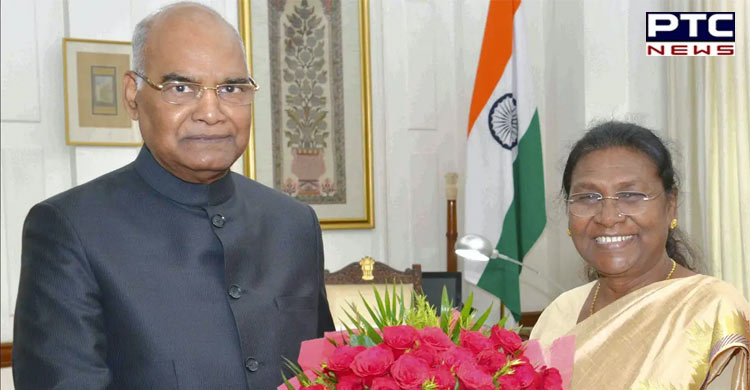 The counting began at Parliament House at 11 am on July 21. The Presidential election was held on July 18.