The number of followers of Mr. Modi on Twitter has reached four crore 48 thousand 316 which is certainly much more than any Indian politician. 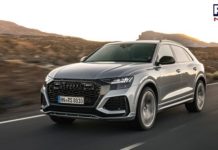 Audi RS Q8 launched in India; All you need to know 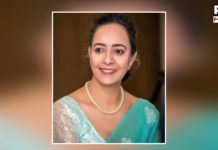 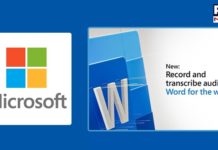 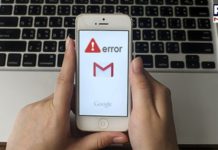 Gmail down! Users report being unable to send emails and attach files 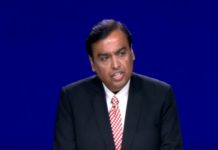