Priyanka addresses 1st rally after getting key post; takes on PM in his home state of Gujarat 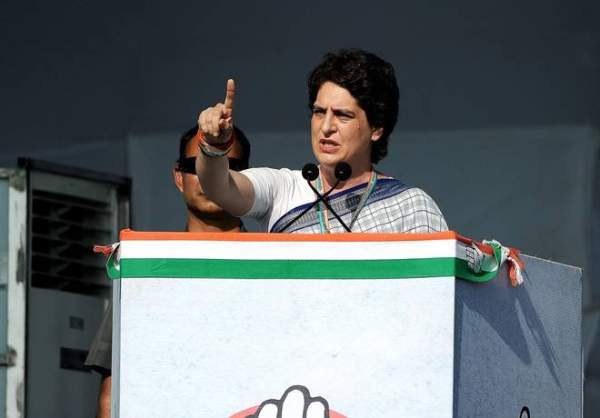 Nearly two months after she was given a key party post, Congress leader Priyanka Gandhi Tuesday launched her first political rally taking on Prime Minister Narendra Modi in his home state of Gujarat over "unfulfilled" promises and also alleged that hatred was being spread under his rule. 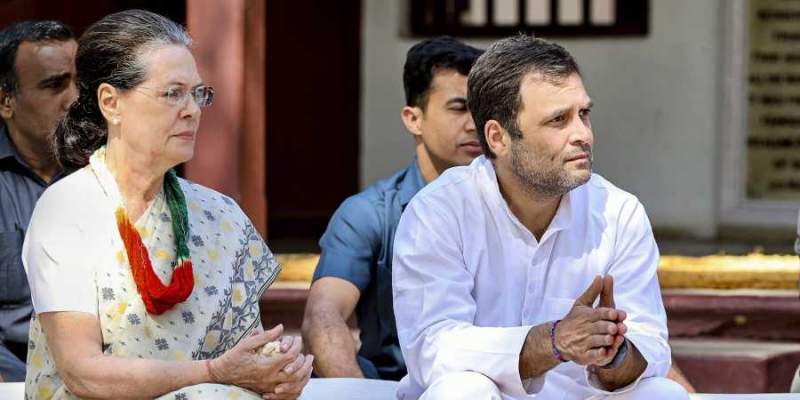 With her brother and Congress president Rahul Gandhi and mother Sonia Gandhi by her side, Priyanka said she was "saddened" by what was happening in the country and asked where were the promised jobs. Priyanka officially joined Congress and was made AICC incharge of Uttar Pradesh(east) on January 23.

With Lok Sabha elections round the corner, Priyanka asked people to be vigilant, treat their vote as a "weapon", raise the right issues and take wise decisions.

"Our institutions are being destroyed. Wherever you see, hatred is being spread," she told the rally near Adalaj village of Gandhinagar district.

"Nothing matters more to us that you and I protect this nation, work for it and move forward together."

The Congress leader said it is in the nature of this country to convert hatred into love and compassion but the present situation was sad and asked people to raise the correct questions during the elections and not to fall prey to "meaningless" issues. 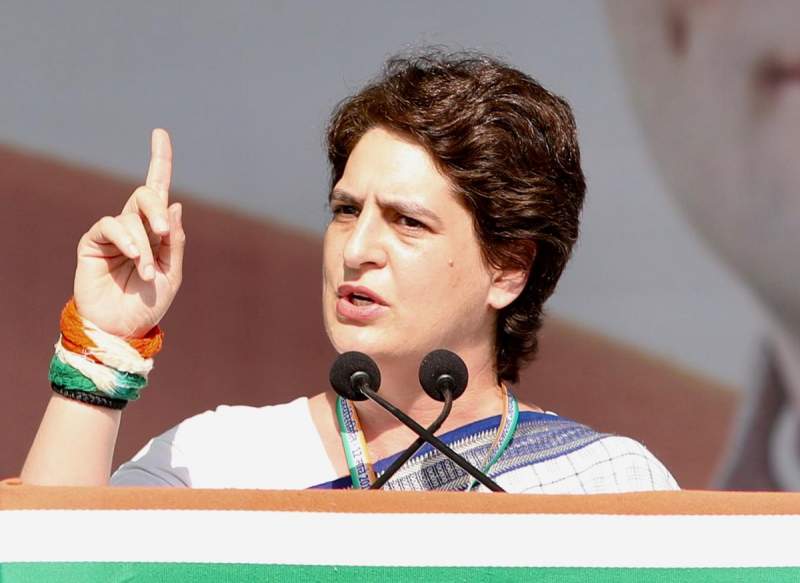 "I am saddened by what is happening in our country today. I want you all to be more aware. That is the best sign of patriotism.

"Your vote is your weapon. You are not supposed to harm someone with that weapon. But it will make you stronger," she added.

Priyanka said the main issues on which the upcoming Lok Sabha polls would be fought are women security, employment, and agrarian crisis.

"You are going to decide your future in this election. Don't fall prey to meaningless issues. Focus on issues that will make you grow, like how youth will get jobs, how women will feel safe and what should be done for farmers."

Priyanka accused the Modi government of not fulfilling its promises of providing jobs to crores of people in the country.

She took a veiled dig at the prime minister and asked what happened to the promise of depositing Rs 15 lakh into every citizen's bank account and pledges about women's safety.

"The people who made tall claims in 2014, ask them about the Rs 15 lakh that was to be deposited into your account. Ask them about the promises they made about women security and about employment."

In 2014, Modi while campaigning for the Lok Sabha election promised to bring back black money from abroad to India and deposit Rs 15 lakh from it to every citizen's bank account.

Priyanka has held a series of meetings with party workers but was yet to address any public gathering. Till now, her public presence was limited to the roadshow in Uttar Pradesh she held along with Rahul Gandhi on February 11. 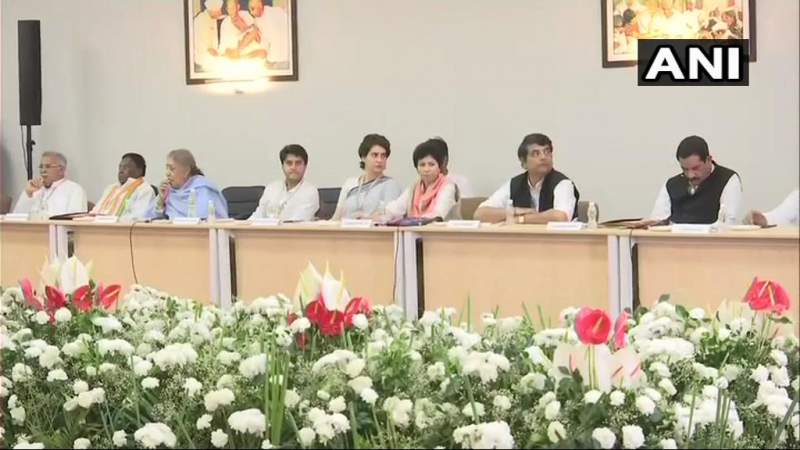 The rally coincided with a meeting of the Congress Working Committee at Ahmedabad, that was being held in Gujarat after a gap of 58 years.

The previous CWC meeting was held in the state at Bhavnagar in 1961. PTI