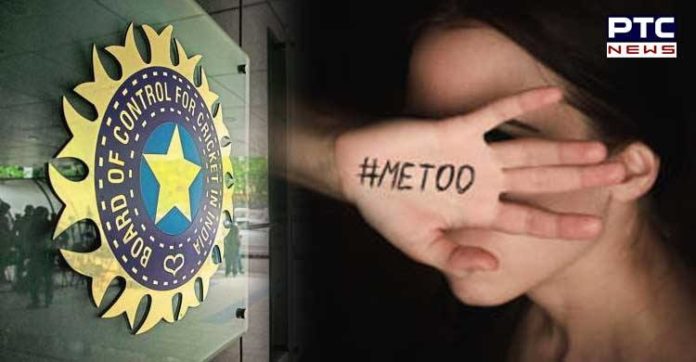 The BCCI’s Supreme Court Appointed Committee of Administrators (CoA) BCCI announced the formation of a three-person independent committee on Thursday to investigate claims of sexual harassment made against CEO Rahul Johri.

Although it publicly acknowledged that its two members – Chairman Vinod Rai and Former India Women’s captain Diana Edulji – were in disagreement.

Edulji called for Johri to either resign from his position or his contract be terminated. Rai overruled Edulji and named a three-member panel consisting of Justice Rakesh Sharma, a former judge in the Allahabad High Court, Ms. Barkha Singh, former Chairperson of the Delhi Commission for Women and P. C. Sharma, former CBI Director.

The committee must submit the report containing its findings and recommendations within 15 days. In that time, Johri will “continue to remain on leave until the above independent committee submits its report and the same is acted upon,” according to the press release issued by CoA.

The allegations against Johri were made by an unnamed person, who claimed to be his colleague during his stint at the Discovery Channel. The anonymous account was posted on Twitter by an author who later stated that she did not want the charges published nor her name used in the context. 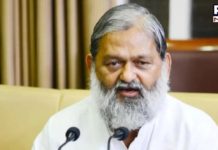 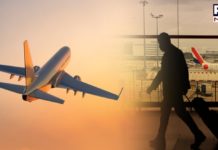 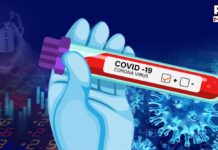