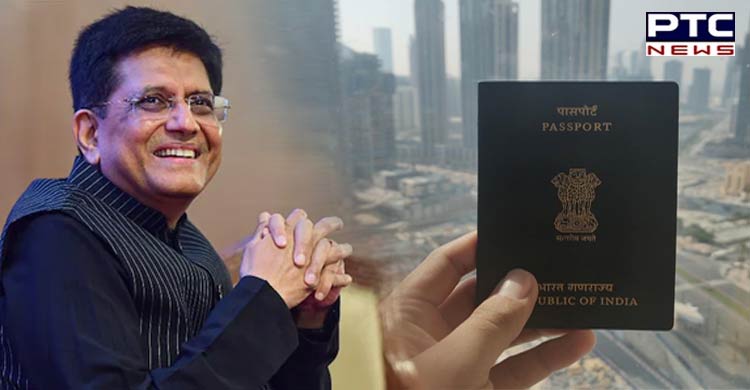 Thiruvananthapuram (Kerala), June 8: Union Minister of Commerce and Industry Piyush Goyal said that BJP has taken necessary action against a party functionary over controversial remarks on Prophet Mohammad and the MEA is also coming out with necessary clarification.

He further noted that India will continue to have good ties with Gulf countries.

The Union Minister also said that all Indians living in Gulf countries are safe and there is no tension anywhere. Referring to the remarks of former BJP spokesperson Nupur Sharma, the Goyal told the media that the comments were not made by any government functionary and have no impact on the government.

"All Indians living in gulf countries are safe and they do not have to worry. There is no tension anywhere... I don't think this was a statement made by any government functionary. Therefore, it has no impact on the government," he added. 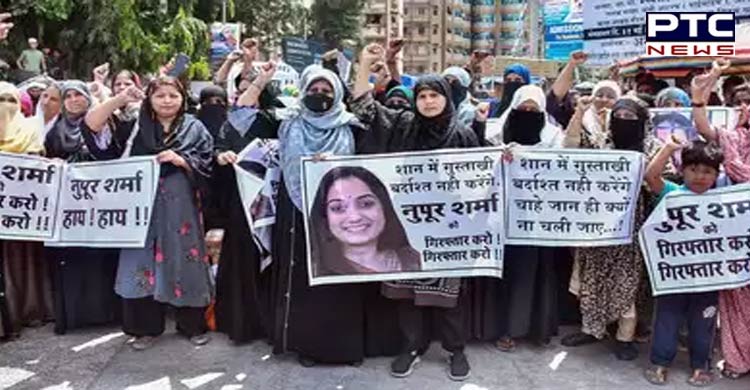 "Foreign Office (MEA) has come out with clarification and BJP has taken necessary actions. We lead the world, we'll continue to lead the world. We have a good relationship with these countries and it will continue," the Minister said.

On Sunday, BJP suspended Sharma and expelled its Delhi unit media head Naveen Kumar Jindal amid a row over their controversial remarks with some Muslim countries lodging their protest. 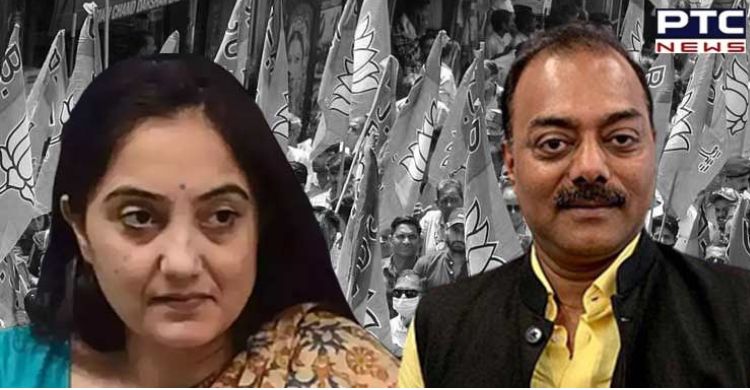