PRTC bus conductor robbed of cash at gunpoint near Ludhiana 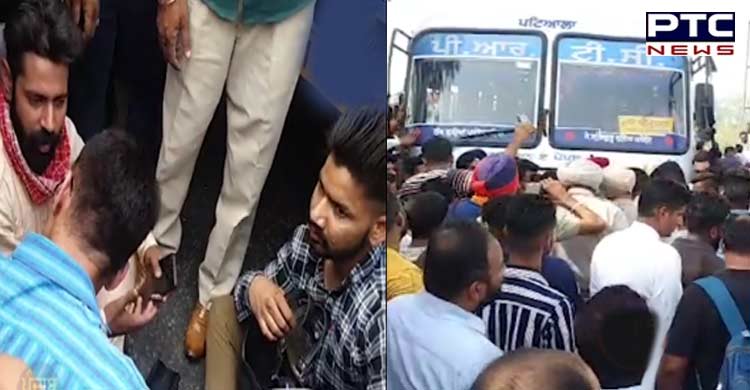 The men, who were riding a motorcycle and a scooter, brought their vehicles parallel to the bus and started abusing the conductor. 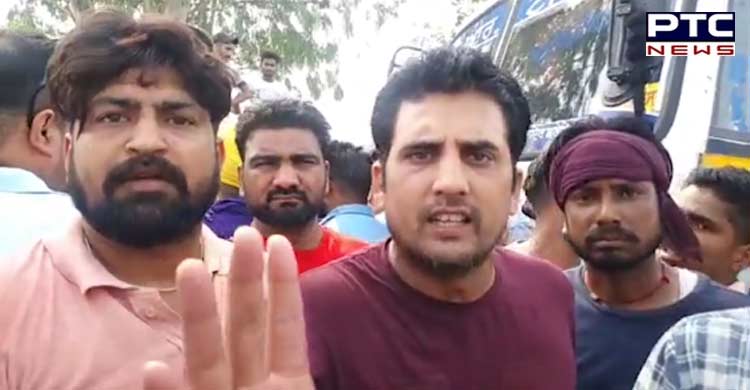 On being confronted, they snatched his gold chain and Rs 10,000 in cash and even threatened to shoot the driver.

The incident occurred about 2 km from the Ladhowal police station. 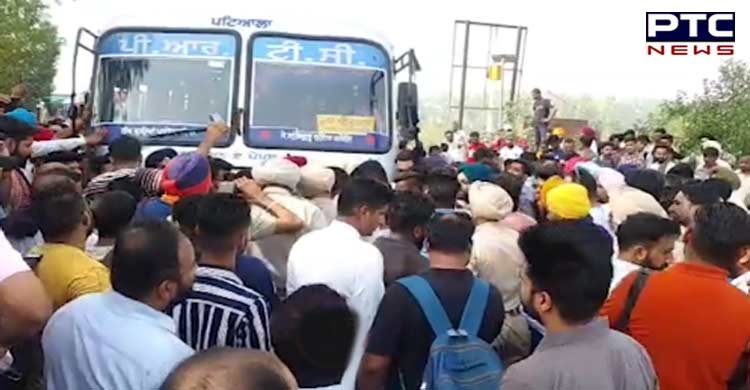 The men later fled towards Phillaur.

Meanwhile, to protest against the incident, bus drivers blocked the highway near the Ladhowal toll plaza, leading to a traffic congestion. 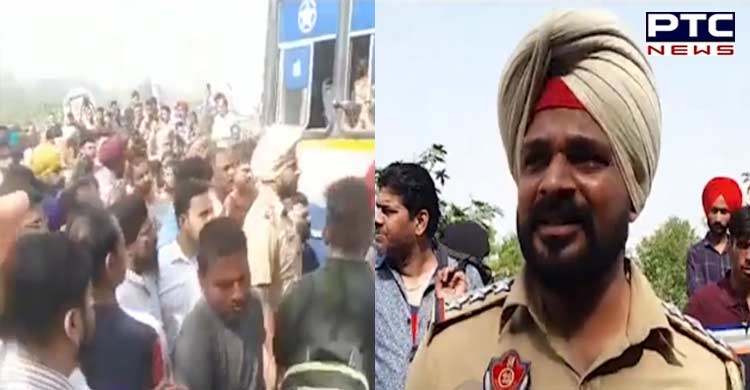 Police are investigating the matter.