PSEB directs for biometric updation in Aadhaar cards of students 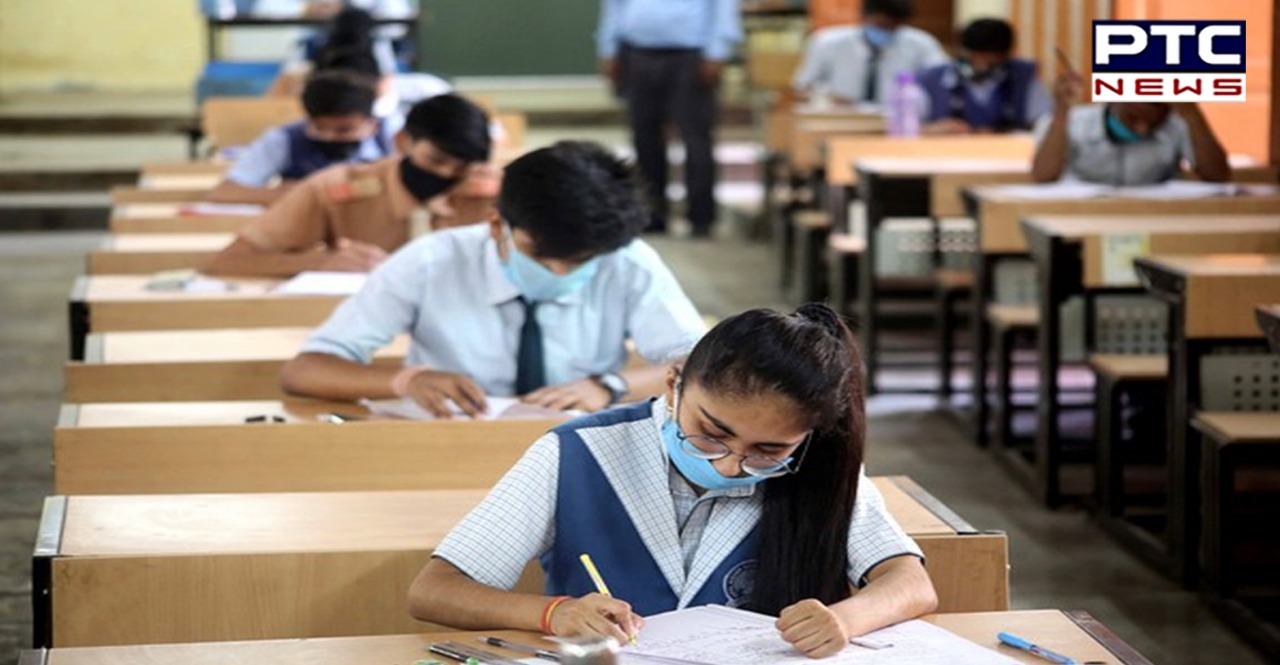 A spokesperson of the Punjab School Education Department (PSEB) said that the Director-General of school education has issued a letter to the district education officers in this regard. 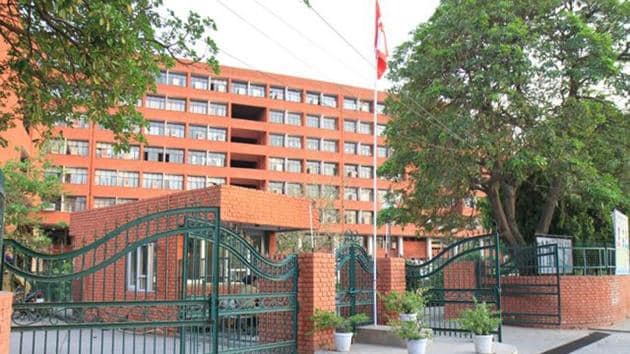 According to the spokesperson, the students must have an Aadhaar card for various scholarship schemes. Therefore, instructions have been issued for the students between the ages group of 5 to 15 years to acquire their Aadhar card. 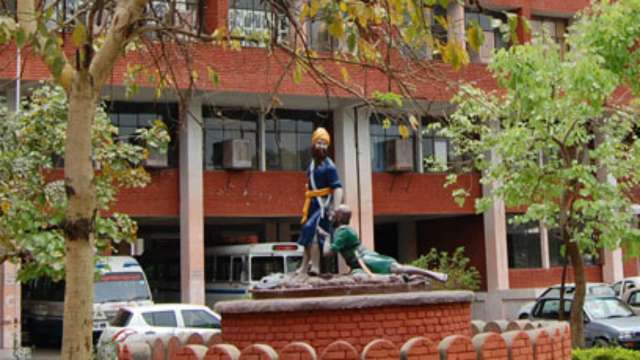 At the same time, biometric updation has also been asked for the students who have Aadhaar cards. 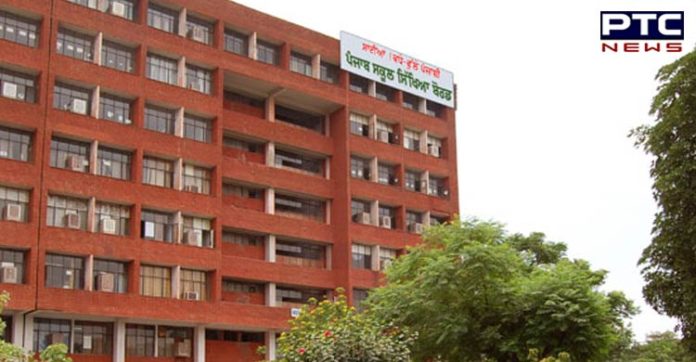 This process will begin from the new academic session (April 1, 2021). The Department of Food and Civil Supplies will provide 294 Aadhaar kits with manpower for making Aadhaar cards and they will visit different places for the said purpose.

Aadhaar biometric updation will start from primary school students, followed by the middle, high, and senior secondary school students. Officials have also been asked to keep in mind the school education board's datesheet while preparing the roster of students.