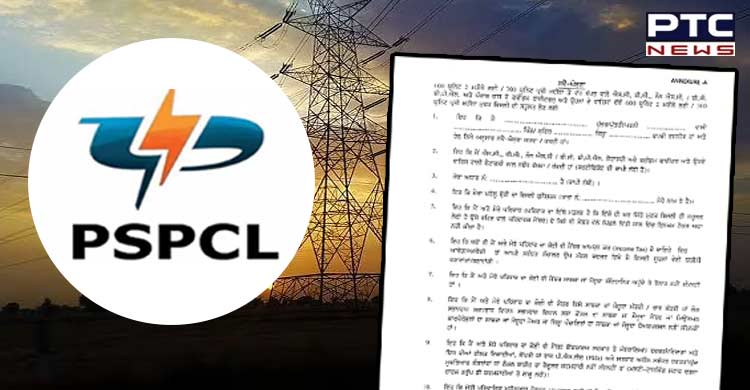 Punjab's power utility PSPCL on Saturday issued a notification on 300 units of free electricity per month, exempting domestic category consumers, who consume up to 600 units in two months, from payment of any charge, meter rent or taxes.

Consumers belonging to scheduled castes, backward castes, below-poverty-line households and freedom fighters along with their successors (up to grandchildren) will have to submit self-declaration forms for availing free electricity of 300 units per month, according to the notification issued by Punjab State Power Corporation Limited (PSPCL).

The AAP-led government had earlier announced to provide 300 units of free electricity to households from July 1.

According to the self-declaration form meant for SC, BC, BPL households and freedom fighters, a consumer should declare that he or his family member was not currently occupying any constitutional post or had occupied such post in the past.

Such consumers or their family members should also not be serving in state or central government departments as regular employees, as per the form. However, it is not applicable to employees of D group category.

Besides their monthly family pension should not be above Rs 10,000, the consumer or his family member should not be a doctor, engineer, advocate, chartered accountant or architect, as per the self-declaration form.

The consumer or any family member of such categories should also not have paid income tax in the last financial year, as per the form.

The consumer will have to inform the department when he or his family member comes under the ambit of Income Tax.