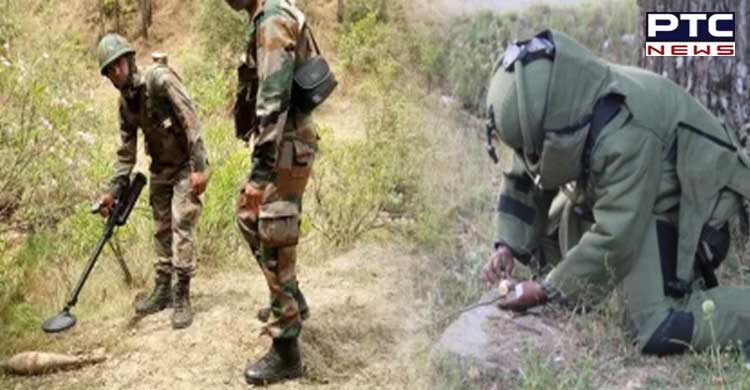 Pulwama, August 10 : The Jammu and Kashmir Police on Wednesday seized  approximately 25 to 30 kilograms of IED (improvised explosive device) near the Tahab Crossing on Circular road in the Union Territory's Pulwama.

This major tragedy has been averted days before the 75th Independence Day of India. "An IED weighing approx. 25 to 30 Kgs were recovered near Tahab Crossing on Circular road in Pulwama by the Police and Security Forces. A major tragedy has been averted by specific input generated by Pulwama Police", said Vijay Kumar, Additional Director General of Police (ADGP), Kashmir. 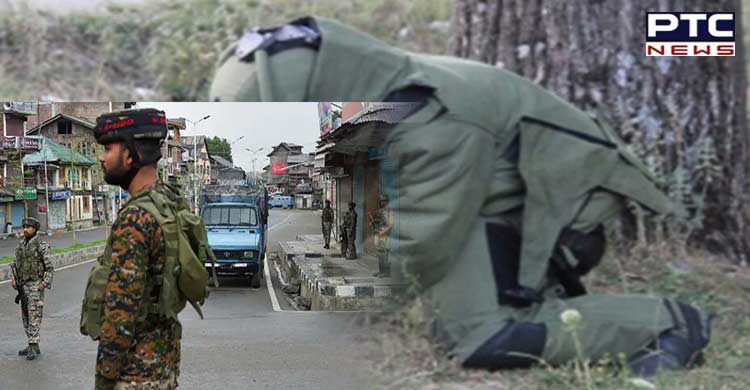 Earlier on Tuesday, the Uttar Pradesh Anti-Terrorist Squad (ATS) also arrested a terrorist with Islamic State (ISIS) links from Mubarakpur in Azamgarh, who was planning an IED blast on Independence Day. 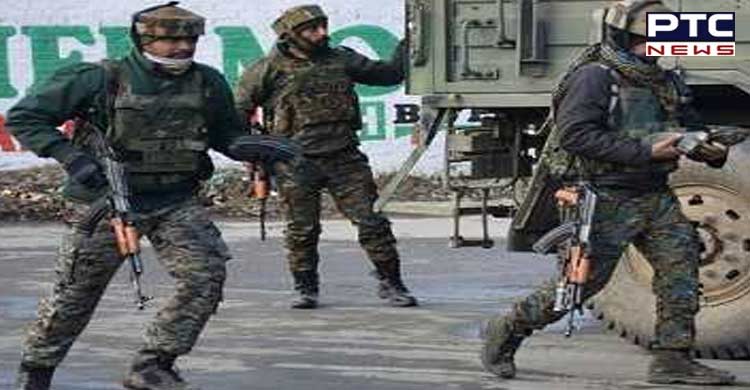 A case has been registered against Sabauddin in Lucknow under sections 121A, 122, 123 of the Indian Penal Code (IPC), the Unlawful Activities (Prevention) Act and the Arms Act.