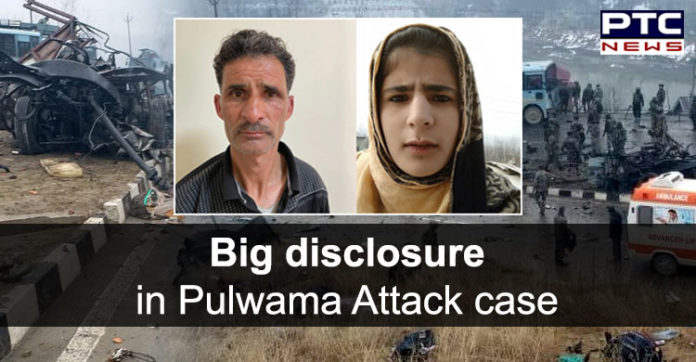 The National Investigation Agency (NIA) on Tuesday arrested two more accused in the case of Pulwama attack in which 40 CRPF jawans were martyred in an IED blast. The accused have been identified as a father-daughter duo named Tariq Ahmed Shah and Insha Jan.

Shah a resident of Hakripora in Pulwama works as a driver in South Kashmir. He is accused of providing shelter to all the terrorists and for the planning of the deadliest attack on the CRPF convoy on February 14, 2019.

During the further investigation by NIA, it has been revealed that Shah’s house was also used by some militants for preparing and recording of Fidayeen Adil Ahmed Dar’s video, which was released by Jaish-e-Mohammad soon after the Pulwama attack took place.

Tariq’s daughter Insha is accused of helping terrorists by providing them food and helping them during their stay in Pulwama. In an initial interrogation, it was also found that Jan was in touch with terrorist Umar Farooq, IED maker and communicated over the telephone and on other social media platforms. 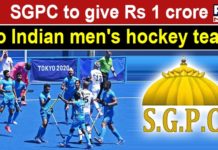 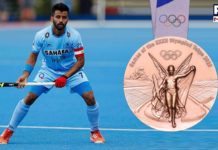 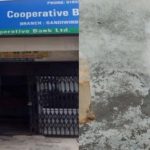 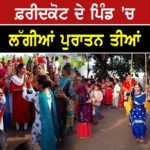