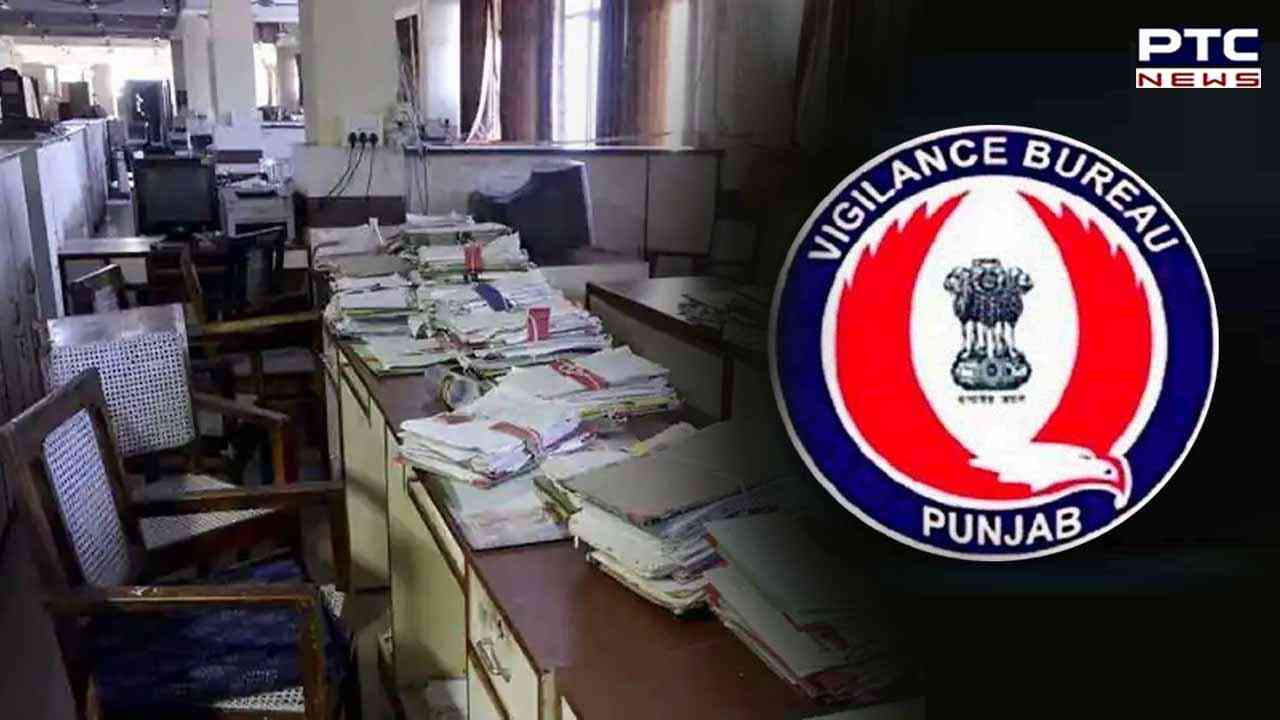 Chandigarh, January 9: Three individuals have been arrested on the charge of extorting Rs 1,50,000 from a government employee by blackmailing him during the anti-corruption campaign launched by the Punjab Vigilance Bureau in the state.


Giving information in this regard, the spokesperson of State Vigilance Bureau said that among the alleged accused are Umardin, a property agent of Nabha, Patiala, Salim and a reporter of a private channel, Rupinder Kumar alias Dimple. They have been arrested from Nabha city on the complaint of Rupinder Singh, a resident of Patiala, a registry clerk posted at Tehsil Nabha.

He said that the said complainant approached the Vigilance Bureau and alleged that the accused Umar and his accomplices were blackmailing him and did not make the video of the alleged bribe of 500 rupees.

The complainant clarified that he did not take any bribe during the registry, in which Umar was a witness, but he was asking Rs 500 from a person in return for giving small notes. Meanwhile, the accused made a video with his mobile phone with the intention of extorting money from him. The complainant also alleged that the deal in this case was fixed at Rs 2,50,000 and the said accused Umard had also taken Rs 50,000 as the first installment from him.

After investigating the above complaint, the Vigilance Bureau's Flying Squad Punjab team laid a trap and caught the accused Umar red-handed while extorting Rs 1,50,000 as the second installment from the complainant in the presence of two government witnesses. The Vigilance Bureau team also recovered Rs 40,000 out of the first installment of Rs 50,000 taken from the complainant. After this, other co-accused in the said case Salim and Rupinder Kumar alias Dimple were also arrested from Nabha.

He further said that in this regard IPC FIR under Section 419, 420, 384, 120-B and Section 8 of Prevention of Corruption Act at Police Station Vigilance Bureau, Udan Dasta-1, SAS Nagar, Punjab. No. A case was registered under 02 dated 08-01-2023 and further investigation of the matter is in progress.