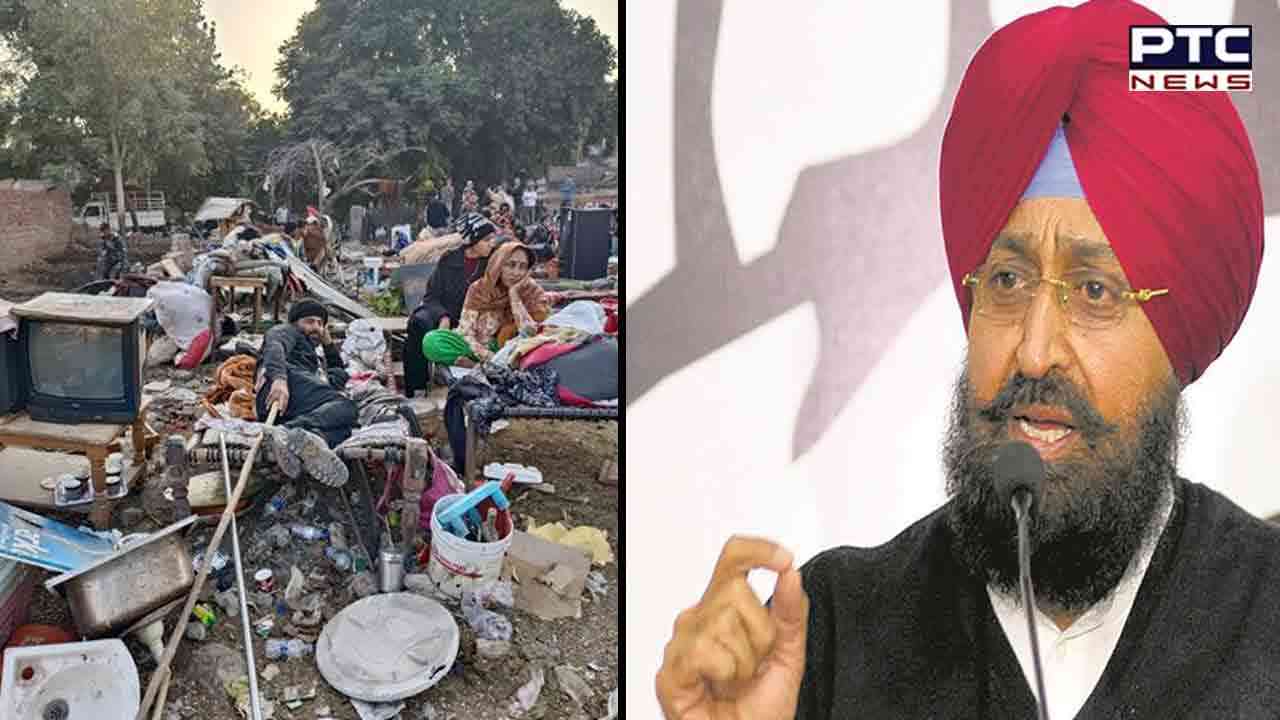 Chandigarh, December 12: Senior Congress Leader and Punjab's Leader of Opposition, Partap Singh Bajwa on Monday urged the Punjab Chief Minister, Bhagwant Mann to announce some rehabilitation programme for the families, whose houses were demolished in the Latifpura locality near the posh Model Town area of Jalandhar.

Bajwa said that before initiating the eviction drive at such a massive level, their rehabilitation programme must have been chalked out. Now it is a major failure of the AAP government as the people have been made homeless just like that. Members of nearly 50 families including women, children, and senior citizens are forced to spend freezingly cold nights on the roadside after their houses were demolished by the Jalandhar Improvement Trust.

"People living in the locality for the past 75 years have been rendered shelterless. Therefore, on compassionate grounds, the AAP government must announce some rehabilitation programmes. In order to provide them with immediate respite, the AAP government should at least arrange very basic amenities including food, mattresses, blankets, tarpaulin or tin shelter and temporary toilets for them", Bajwa added.


LoP said that families claim that their elders came from Pakistan after the Partition and settled here. For the past 75 years, they had never thought, they would be thrown out of these houses. Their elders migrated to India in 1947 with the hope that they were joining their own people. Meanwhile, it is very unfortunate that their families have been going through this trauma.


"The Bhagwant Mann government must understand that we live in a welfare state. The state must own the responsibility for the well-being of the citizens", LoP added.