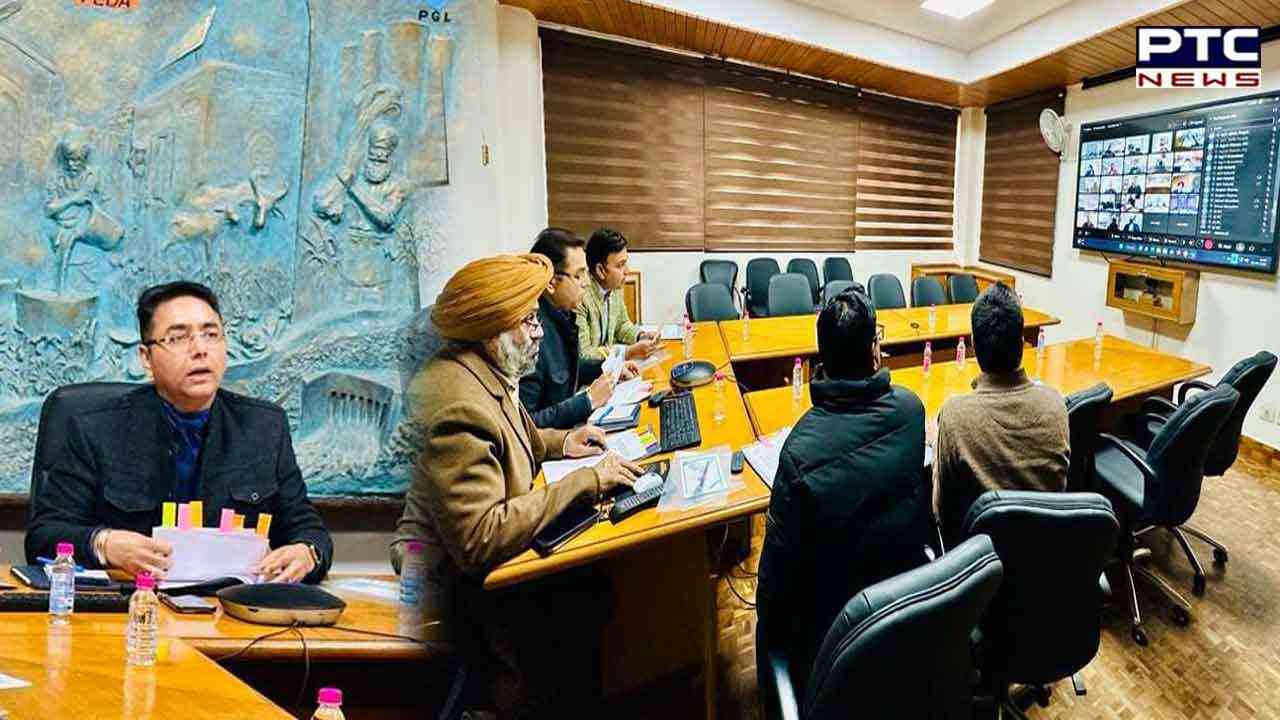 Chandigarh, January 6: Punjab New and Renewable Energy Sources Minister Aman Arora directed Heads of all the departments to expedite the process to issue NOC so that panels can be installed at the rooftop of the office buildings at the earliest in order to equip all state government buildings.

Chairing a Video Conference (VC) meeting with the HoDs to review the status of the project at PEDA Bhawan here,  Aman Arora asked the concerned to appoint a senior officer of their departments as a Nodal Officer to coordinate with Punjab Energy Development Agency (PEDA) to further smoothen the process of solarising the building of the departments.

The Cabinet Minister said that Chief Minister Bhagwant Mann led Punjab Government is fully committed to strengthen the clean energy infrastructure for ensuring clean environment to people of the state. This environment friendly move will go a long way to decarbonise the power sector as Solar PV has become the most preferred source of renewable power, due to the various benefits that it offers. 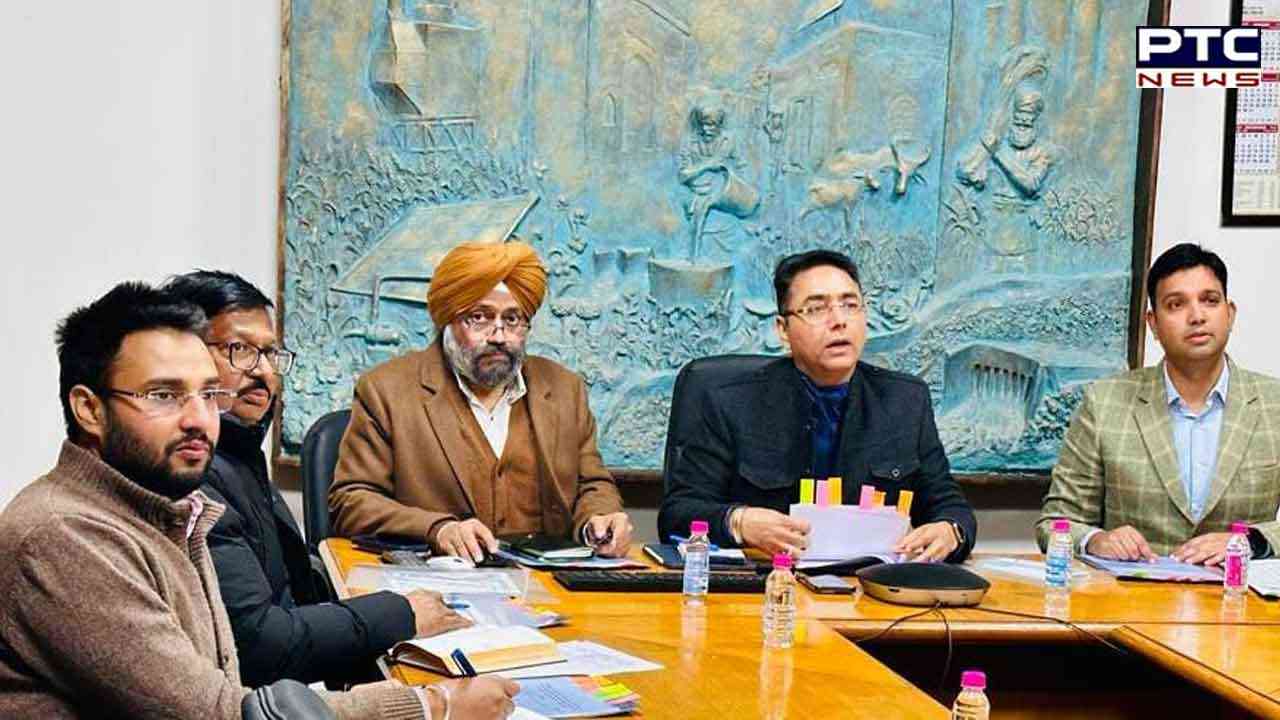 Addressing the VC, Aman Arora said that this ambitious project will be executed under Renewable Energy Services Company (RESCO) Mode and PEDA has already installed solar PV of a total capacity of 88MW on the rooftops of various government buildings and these have been successfully generating clean and green energy. This project will reduce the financial burden of the electricity bills of respective departments by approx. 40% to 50% thus becoming more efficient. The amount saved from electricity bills would be spent on public welfare, he added.

ACS to Chief Minister-cum-ACS New & Renewable Energy Sources department  A. Venu Prasad emphasized that all the departments should come forward for this revolutionary step as in turn, it will help in creating hundreds of direct and indirect jobs, besides helping in meeting the electricity deficit by providing relief to the overloaded distribution network.