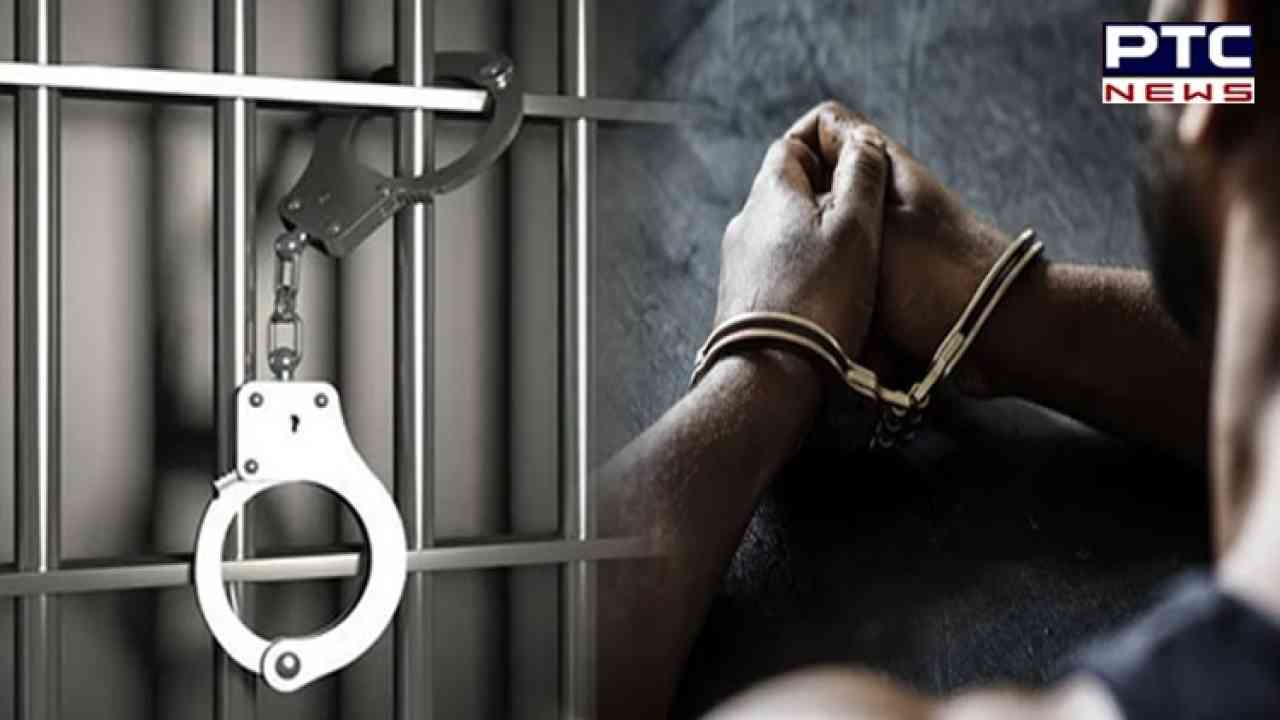 During the press conference, Amritsar Police Commissioner Jaskaran Singh stated that police received information about two days ago that two gangsters had demanded a ransom from a businessman, following which a complaint was filed.

When both gangsters arrived at the location to collect the ransom money, the police attempted to arrest them on the spot, he said during the press conference.

However, the gangster opened fire on the police team after which the cops retaliated. During the crossfire, a gangster identified as Aman alias Bhunda was injured and arrested. The other gangster who managed to flee from the spot was later arrested by the police.

A policeman was also injured in the encounter. The police have been interrogating the arrested accused.