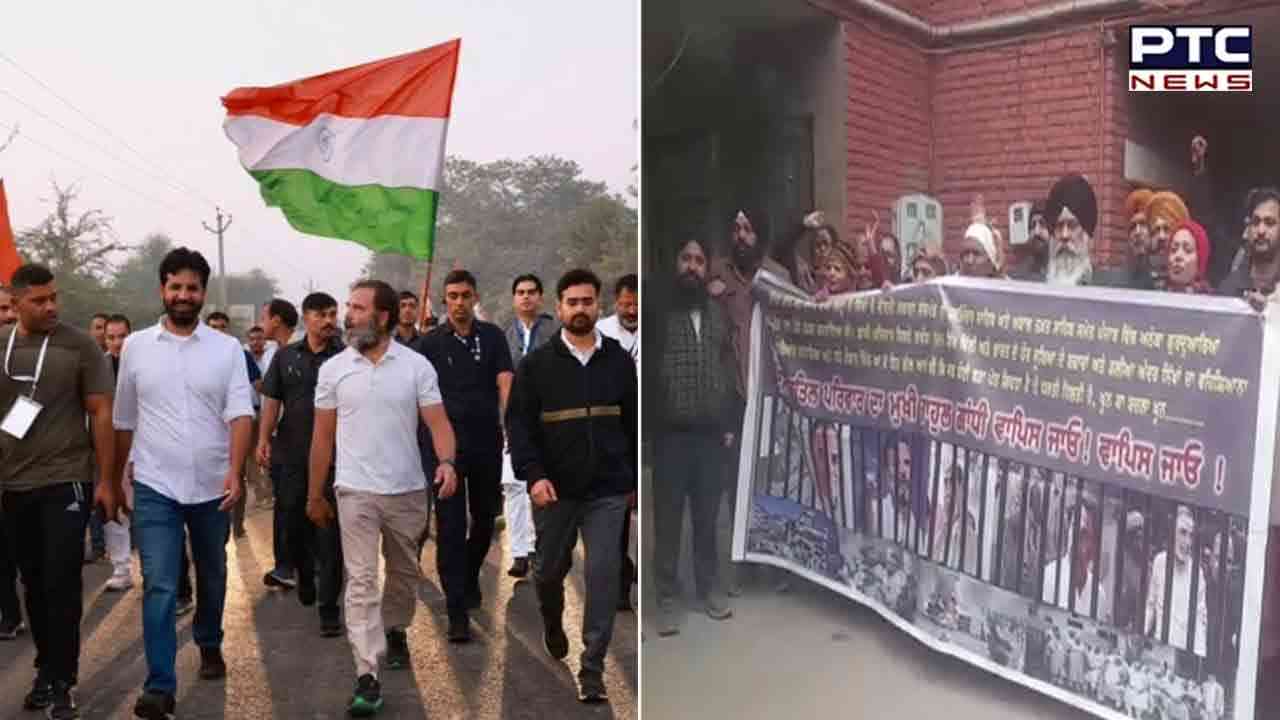 Ludhiana, January 12: As Bharat Jodo Yatra is underway in Punjab, Rahul Gandhi is all set to visit Ludhiana on January 12.

Congress leader Rahul Gandhi started his Bharat Jodo Yatra by first visiting Khanna in the morning. He will reach Samrala Chowk in the city, via Doraha, Sahnewal, and Dhandari, around noon and address a gathering.

In the meanwhile, 1984 anti-Sikh riots victims are all set to protest against Rahul Gandhi opposing Bharat Jodo Yatra. The effigy of Rahul Gandhi was also blown up at Ghanta Ghar in Ludhiana by the families of the victims of 1984 riots.

President of 1984 riot-hit families Surjit Singh alleged that he was put under house arrest since around 4 am Thursday. Singh also said the police landed at his home in Guru Gyan Vihar in the Dugri area to stop his movement. 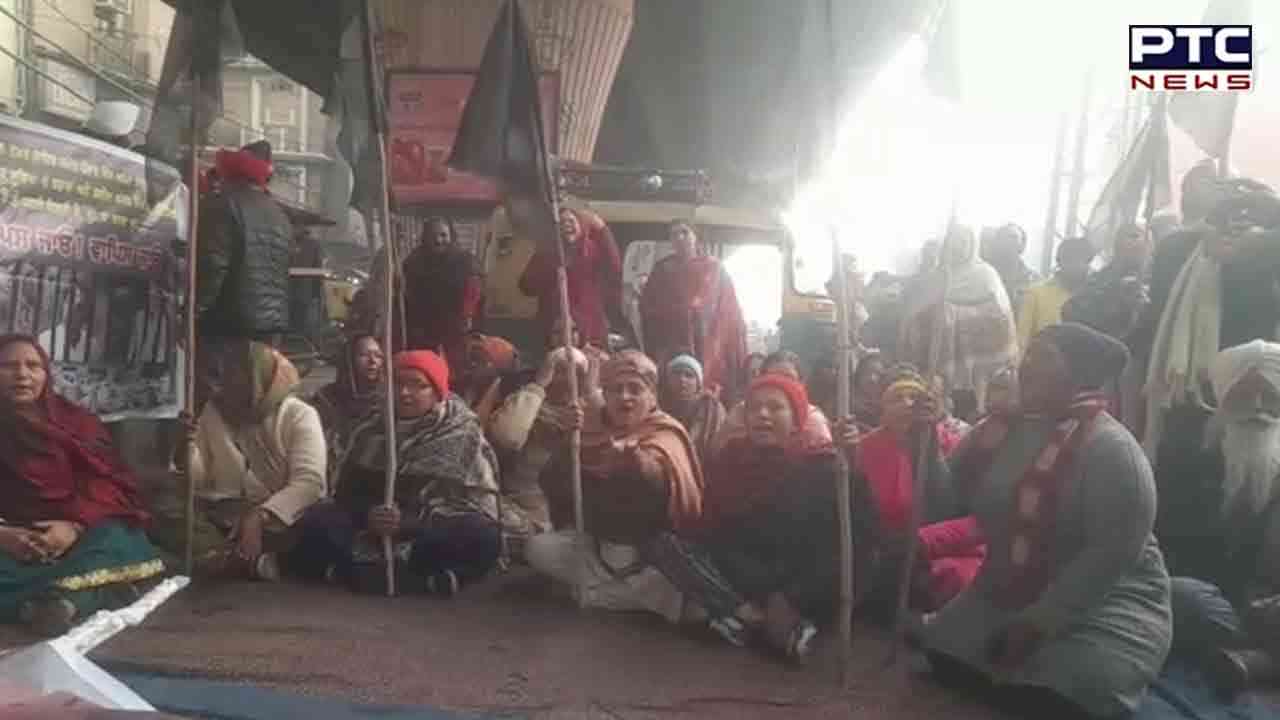 Rahul Gnadhi’s yatra started from Kanyakumari in Tamil Nadu on September 7, will end at Srinagar on January 30.