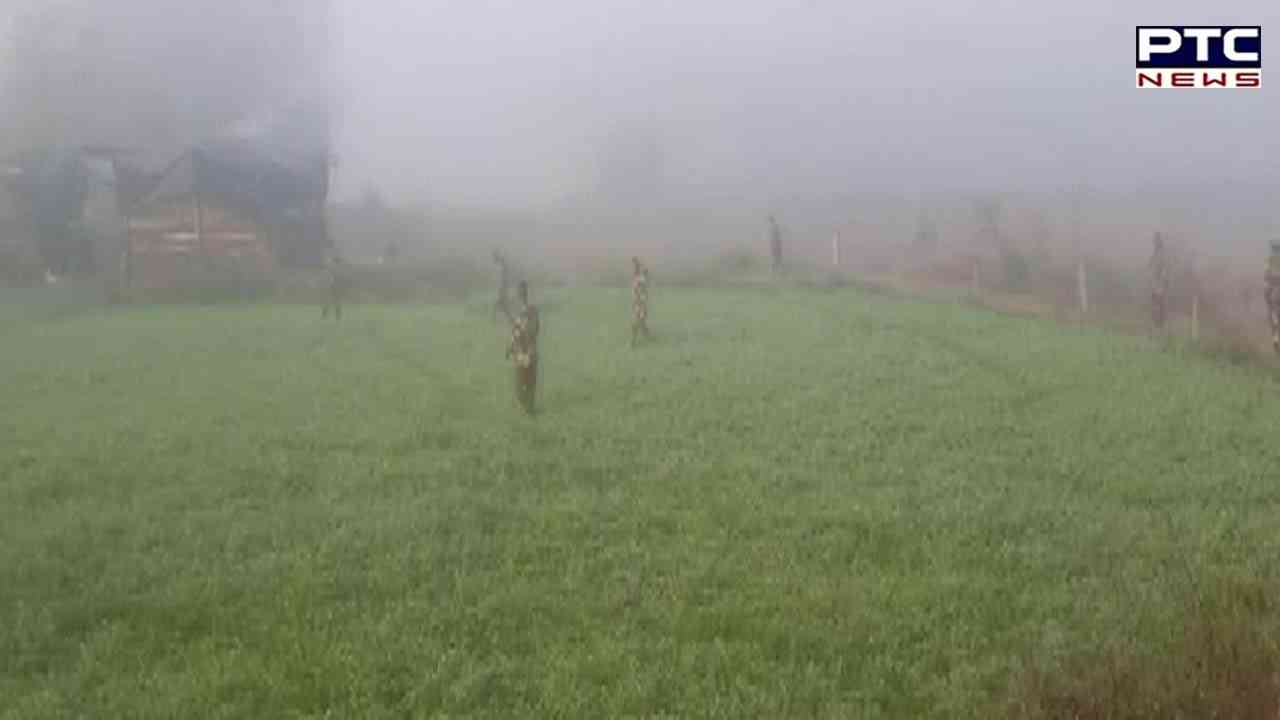 Gurdaspur (Punjab), January 2: BSF troops spotted a Pakistani drone late Sunday night at the Kamalpur post in Gurdaspur. The personnel then opened fire on the drone, which then returned to Pakistan.

The drone was spotted around 10.10 p.m. on Sunday. BSF personnel fired 20 rounds at the intruding drone. The BSF jawans are currently conducting a search operation in the area.

This is the third time in three days that a drone has been spotted inside the Indian border from the Pakistan side, prompting BSF soldiers to fire and send the drone back to Pakistan.