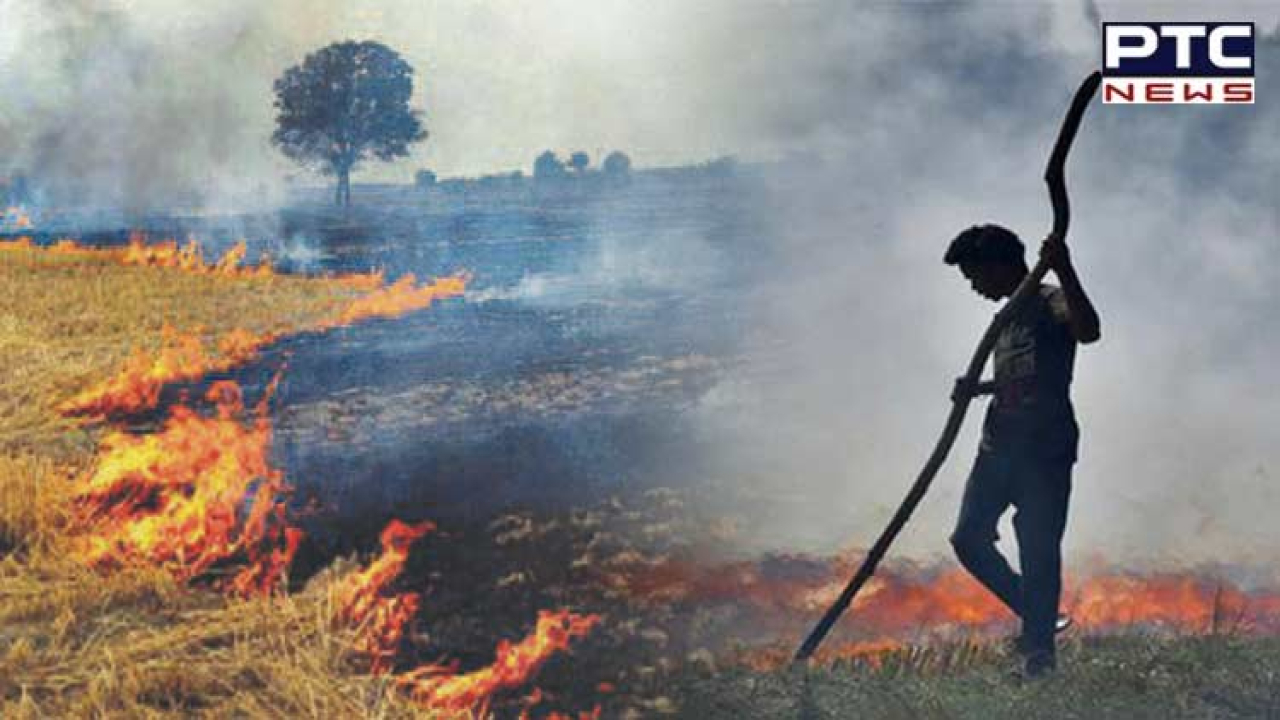 Chandigarh, October 30:  In consonance with commitment of Punjab Chief

has on Sunday suspended four erring officials after detecting the stubble

burning incidents in the different districts of the state.

The Punjab government led by CM Bhagwant Mann has adopted a

vehemently organising campaigns to sensitise farmers to not burn the stubble

residue is not set ablaze in their farm. But the government found these

officers of not rendering services with adherence to the directions.

Following directions from the CM Bhagwant Mann, the Minister

agricultural officials under suspension with an immediate effect for

The spokesperson said that during the suspension period,

these officials will report to office at Director Agriculture and Farmers

Welfare Department, SAS Nagar. He further informed that during the suspension

these officials will be given the allowance as per rules/instructions.