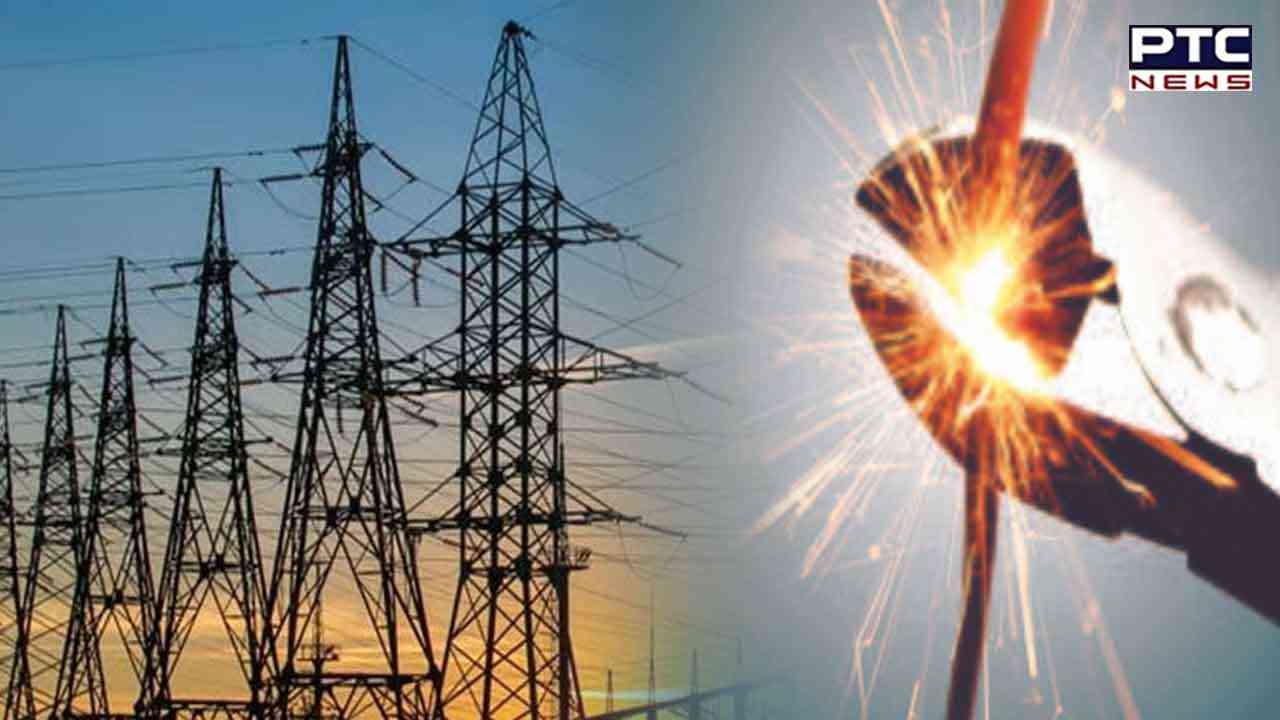 Chandigarh: Even amid the extreme cold, the Punjab State Power Corporation is struggling with technical problems and shortage of coal. In Punjab, the demand for electricity has increased tremendously even in the winter season. The demand for electricity has crossed over 8500 MW. While on the other hand, unit No. 6 of Ropar Thermal Plant has been shut down due to severe shortage of coal.

It is notable that in the past there were long-term power cuts in many big cities of Punjab due to which the people had to face a lot of trouble.