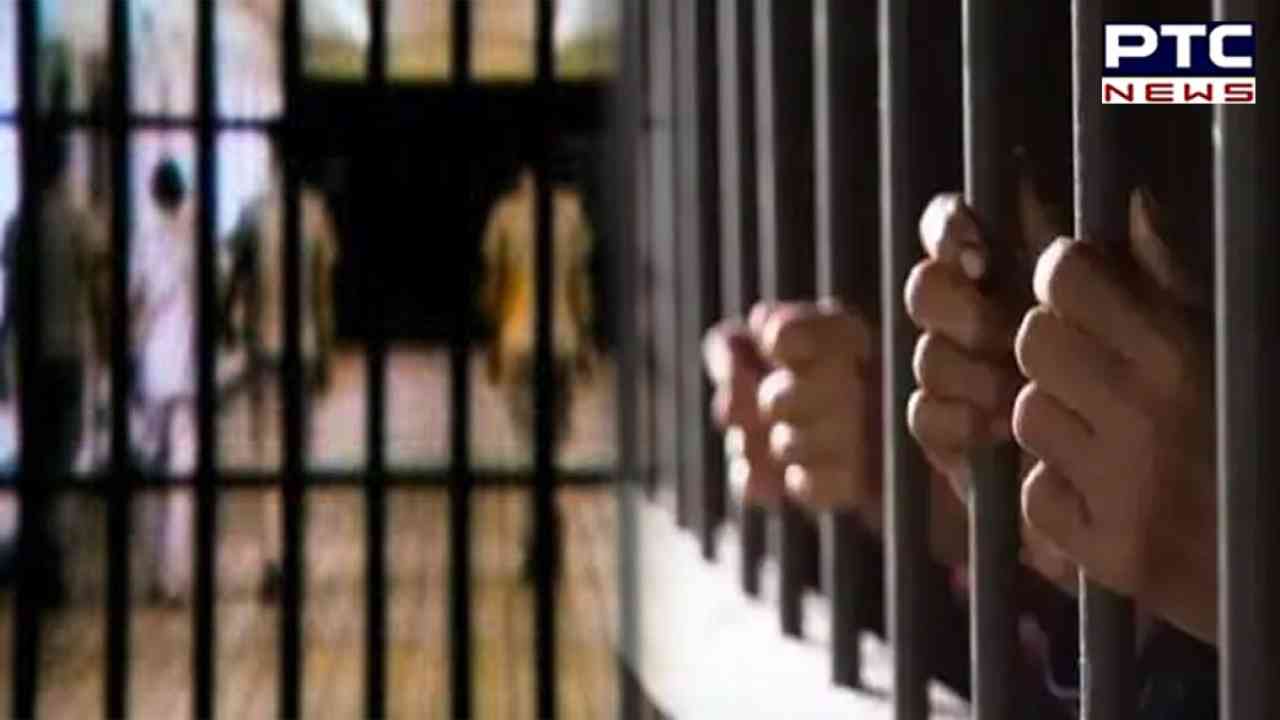 
Significantly, Johal Hospital's Dr. B.S. Johal had filed a case against councillor Mandeep Jassal. The councillor was accused of assault and clashing with the police who came on the spot.

On Thursday, the court has sentenced the councilor on the basis of the allegations leveled against him regarding this case which has been going on for a long time.
According to the information received, the government has sentenced him to 5 years imprisonment. Along with this, the court also imposed a fine on the councillor, failing which he will have to face additional punishment.

Notably, former Chief Minister Charanjit Singh Channi had refused to run the case on this matter. Under this,  DC ad also filed a petition to withdraw the case from the trial court, which was rejected by the court.