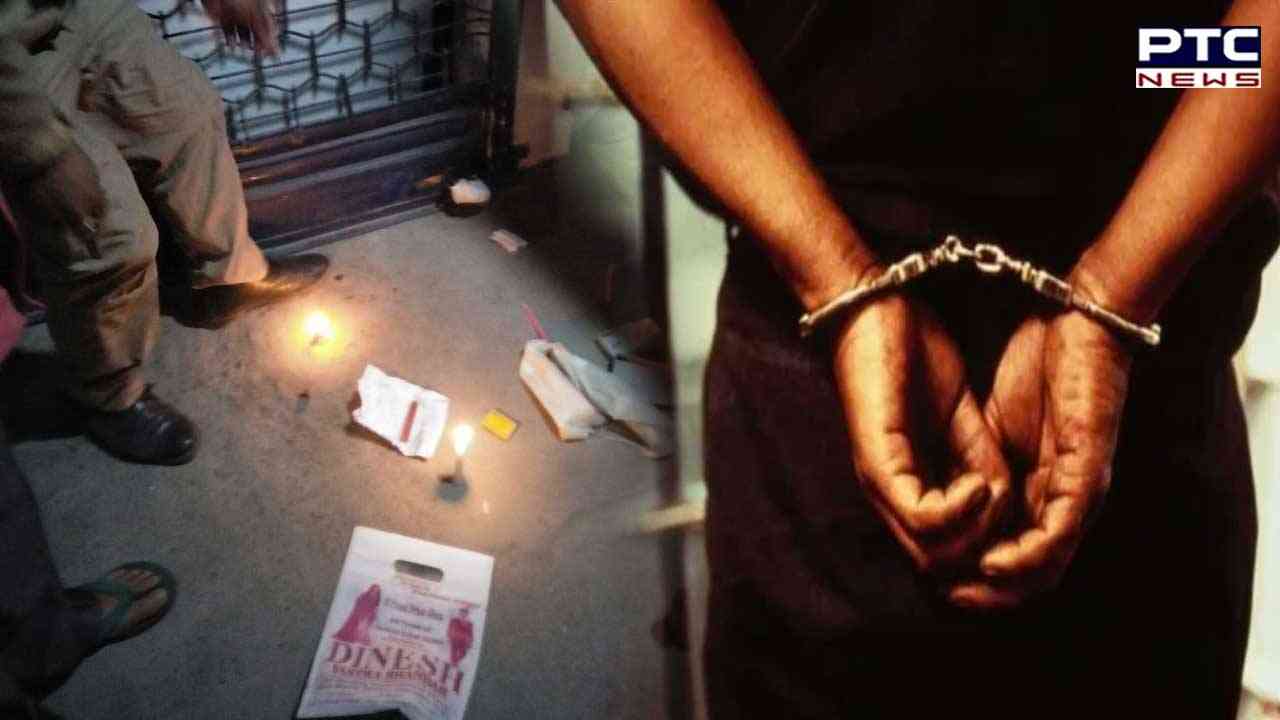 Dehradun, December 26: Amritsar police on Monday busted a big drug smuggling network and arrested a person from Uttarakhand’s Dehradun with 4 lakh 50,000 intoxicant pills. According to the reports, a drug factory was being run illegally on behalf of person whose license was expired in October.

Police arrested accused Usman Rajput during interrogation and on the basis of ongoing investigation, Amritsar Police Commissioner Jaskaran Singh told that accused Usman Rajput is a resident of Dehradun, Uttarakhand and runs a drug factory in the industrial area, whose license expired in the month of October itself, but he was still running this factory illegally.

On October 21, two youths were killed in Amritsar. He was arrested with 29000 drugs, in the same case he was being interrogated, then he told that he had brought these drugs from Dehradun and on behalf of the police, different teams were sent to Dehradun where they made huge crackdown on this illegal drug racket.

In this case, the total police have recovered around 6.4 lakh drugs and 30,000 drug money from 6 accused, and further investigation will be done by taking his police remand.