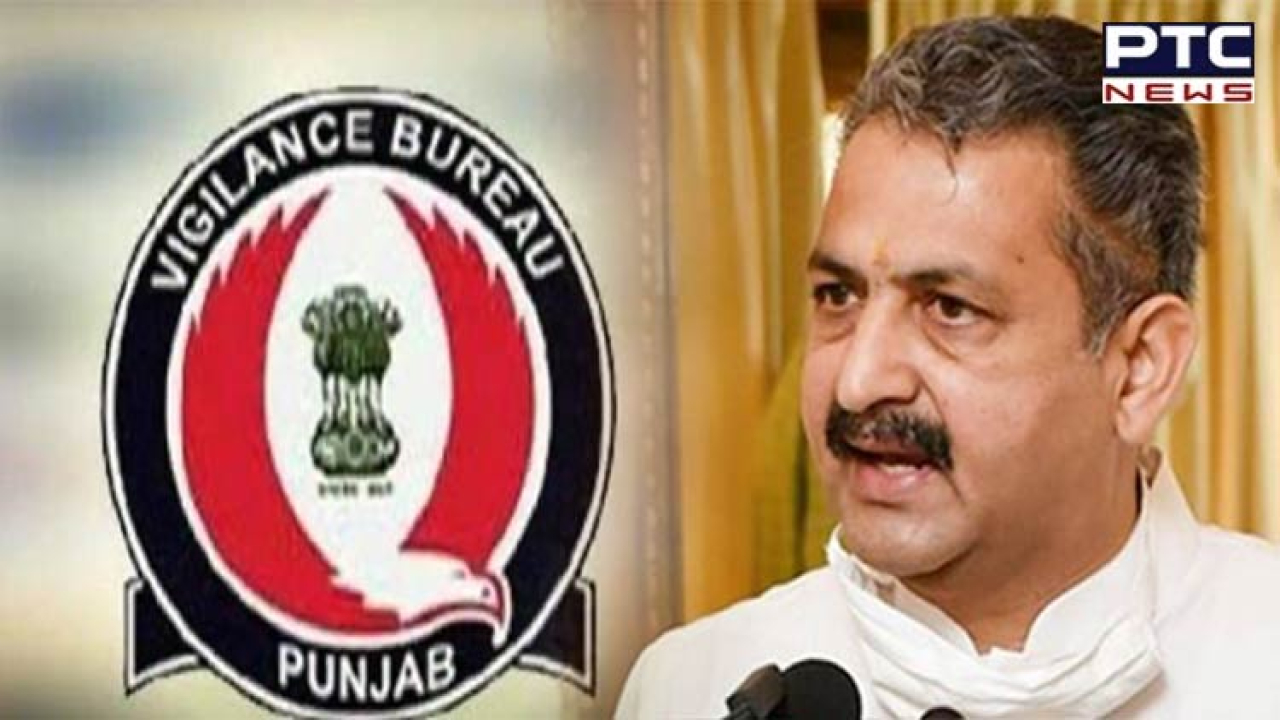 Chandigarh, October 30: As part of the Punjab government's anti-corruption campaign, the Punjab Vigilance Bureau has opened an investigation into another former minister from the previous Congress government.

According to sources, Vigilance has launched an investigation into the former minister Vijay Inder Singla and has sought details about his income sources.

During the Congress governments of Captain Amarinder Singh and Charanjit Singh Channi, Vijay Inder Singla was the minister of public works (PWD).