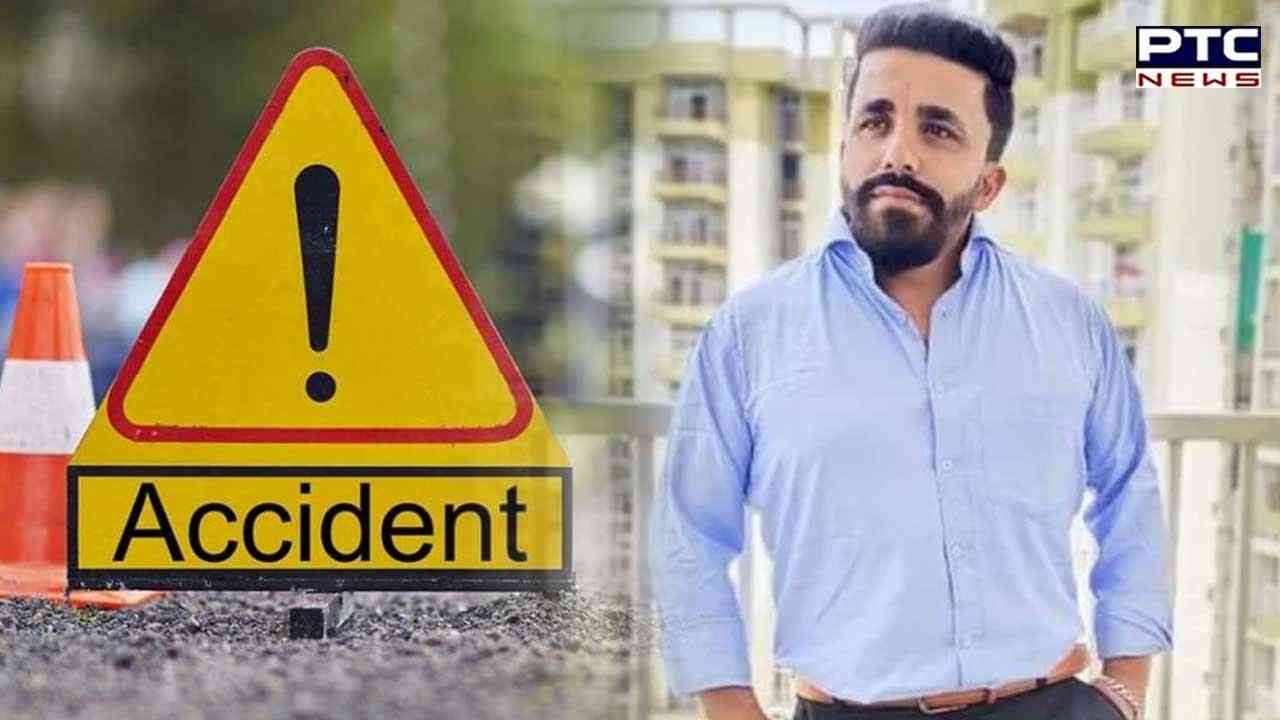 Jalandhar, November 24: In a tragic road mishap, Jalandhar’s young film director and radio jockey Sukhdeep Singh Sukhi passed away. Reportedly, he was badly injured in an accident in Jalandhar on the night of 23 November, after which he was admitted to Johal Hospital in Rama Mandi in a critical condition. But unfortunately, he succumbed to his injuries late at night.

Sukhdeep Singh Sukhi earned a lot of fame as a radio jockey and along with that he was also a very good actor. As a college student he was very fond of participating in skits, mono acting and other competitions in fairs. Sukhdeep Sukhi directed the Punjabi film Ishq Na Hove Rabba in the year 2018, after that he directed Bikaneri Fame (2020) and No No No (2020). Apart from this, he has also directed many music videos.