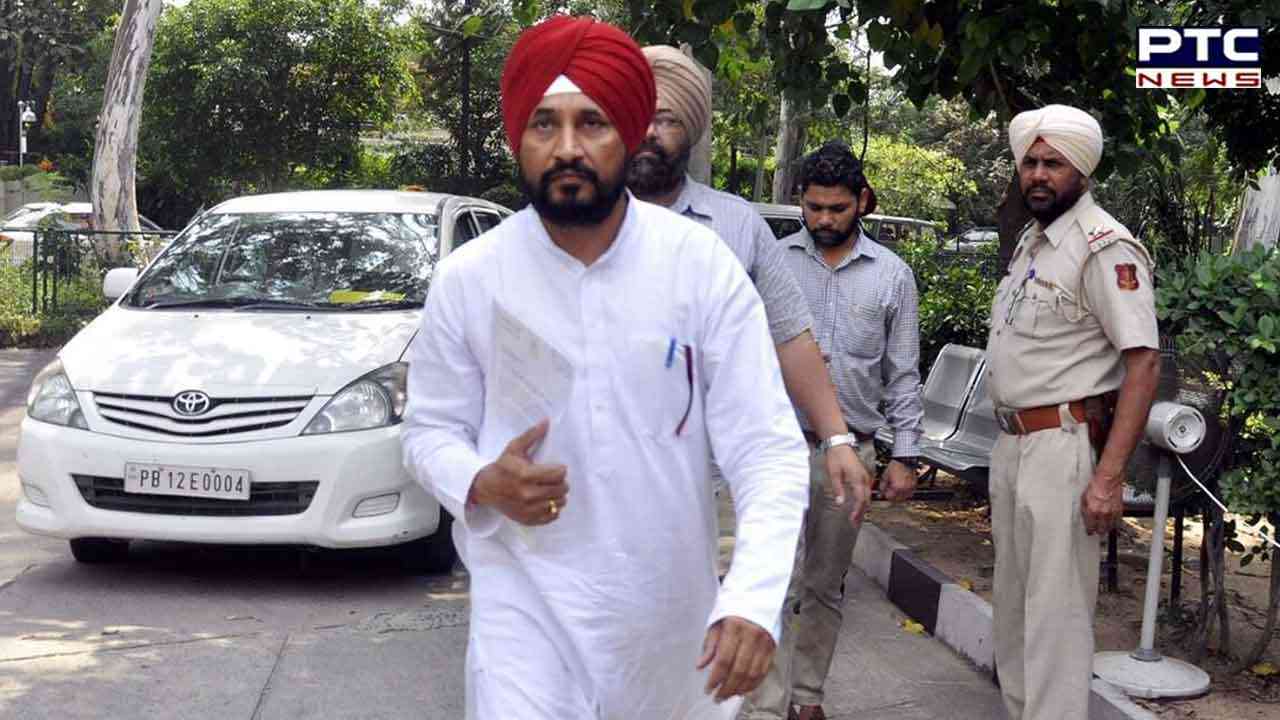 Mansa (Punjab), December 21: The Punjab Police summoned former Chief Minister Charanjit Singh Channi on Wednesday, asking that he appear before the CJM court on January 12 in connection with a case filed against him during the Punjab elections.

This came shortly after his visit to the parents of assassinated Punjabi singer and Congress leader Sidhu Moosewala on Tuesday evening in Mansa. "The case was registered on the complaint of AAP. It's a false case," the former CM stated.

The case has been filed against the Congress leader under section 188 of IPC in Mansa during the assembly elections.

"On my way to meet Moosewala's parents, the police stopped me and asked me not to reach Mansa else they will arrest me. But I refused to stop and went to share sorrow with the family and spent the night with the family, for which I have been summoned now," Channi stated while addressing a media briefing on Wednesday.

"The government is harassing the family of Sidhu Moosewala. I would request the government to take Sidhu's murder case seriously and investigate it and not harass the family," he added.