Harasees, who died within 2 days of arrival in Canada, cremated in Patiala; kin inconsolable 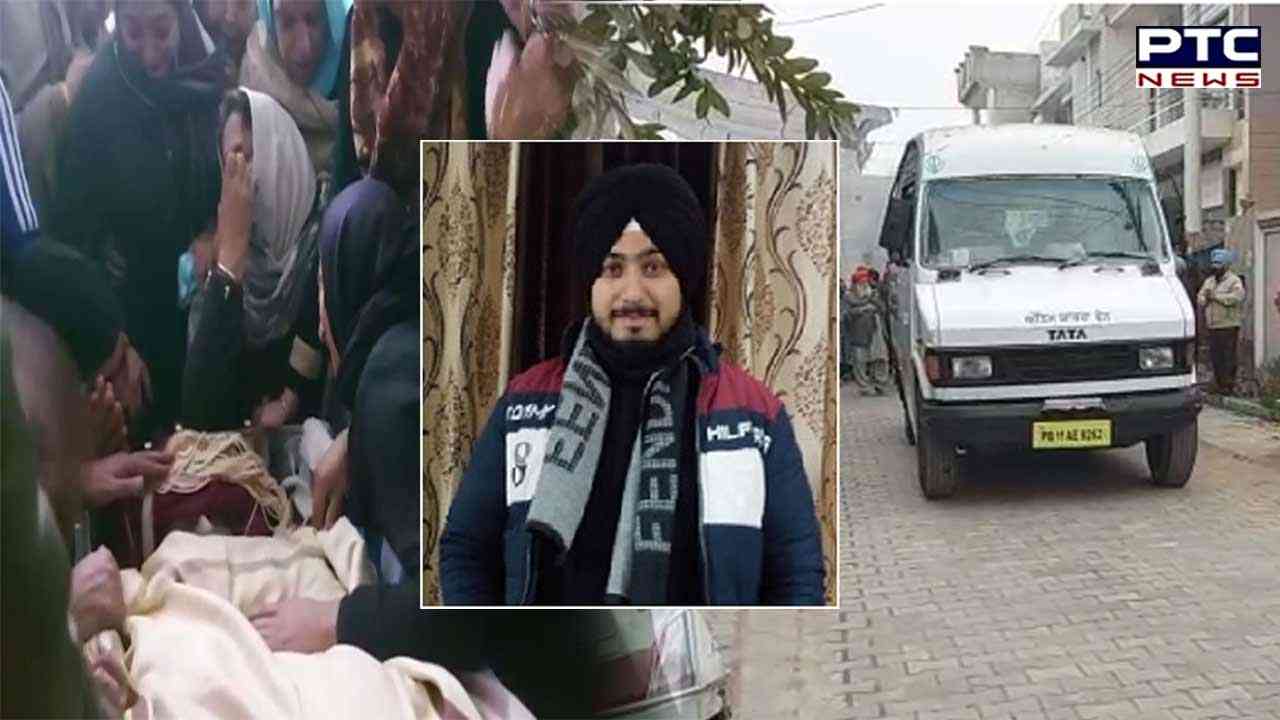 Harasees, who died within 2 days of arrival in Canada, cremated in Patiala; kin inconsolable

Patiala, January 11: Heart-rending scenes were witnessed at the cremation of Harasees Singh, who died of a heart attack in Canada’s Brampton on December 27. His body reached at his native Punjab’s Patiala town on Wednesday morning.

He was the only child and had gine to Canada on December 26. However, the tragedy struck the family back home after the news of his death due to heart attack a day after his arrival in Canada. He is survived by his mother. Harasees’s father died a couple of years ago. His mother is a teacher at a private school and had sent his only son abroad in search of a better future. He was resident of professor’s colony near Punjabi university, Patiala.

It is being told that Harasees, who had been standing in line for 3 consecutive hours to get a mobile SIM, fell down suddenly. After this he died. He was  nephew of Shiromani Akali Dal Senior Vice President I.S. Bindra, from Patiala and  went to Brampton on a study visa just two days ago before sudden death embraced him.