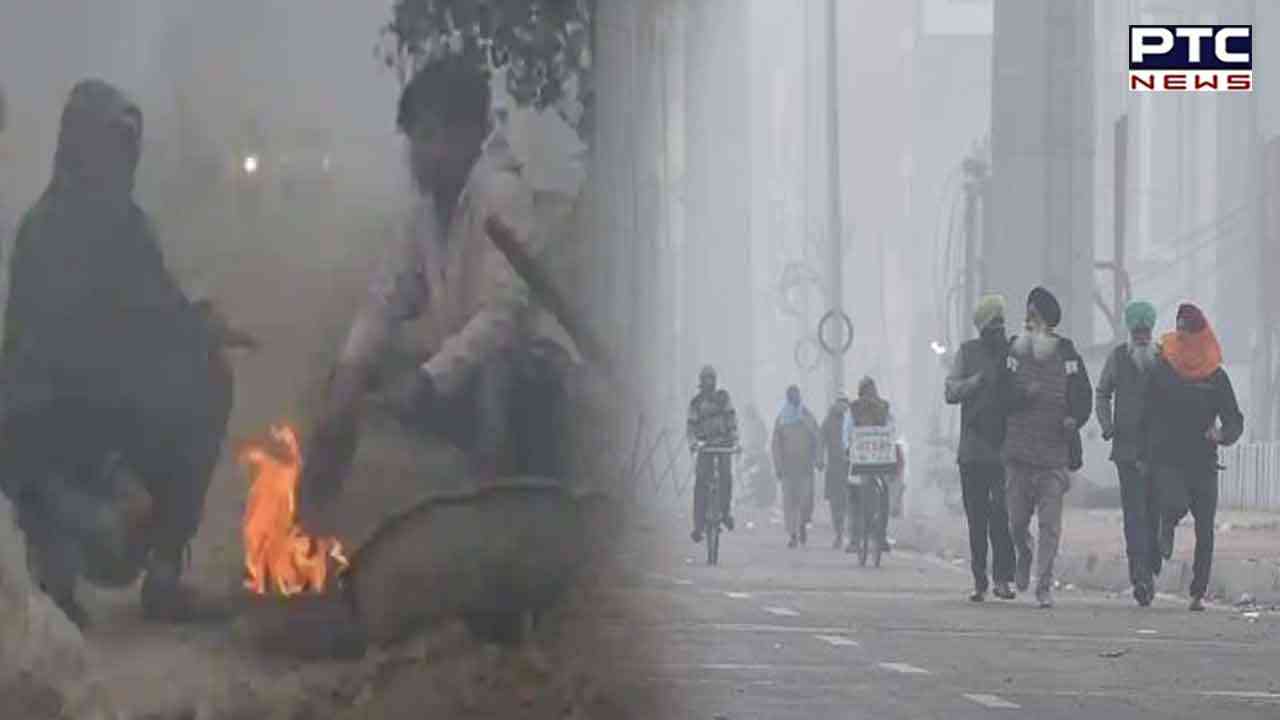 The condition of cold in the plains is that the temperature of many cities are below Himachal's Manali, Solan and Dalhousie. Even on Thursday, the entire state remained in the grip of severe cold. Dense fog shrouded several areas till afternoon. Dense fog will remain for the next three days as well. The Meteorological Department has issued a yellow alert in Punjab for the next three days.

Since January 7, two consecutive Western Disturbances have been active. The first western disturbance will come from January 7. Due to this, there will be rain and snowfall in the mountains from January 8 to 10. After that, another disturbance will come on 12th January. It will also rain and snow. During this, the cold winds will stop and the night temperature will increase in the plains. This will give some relief to the people from the harsh winter. However, after the passing of Western Disturbance, icy winds will follow the trail .