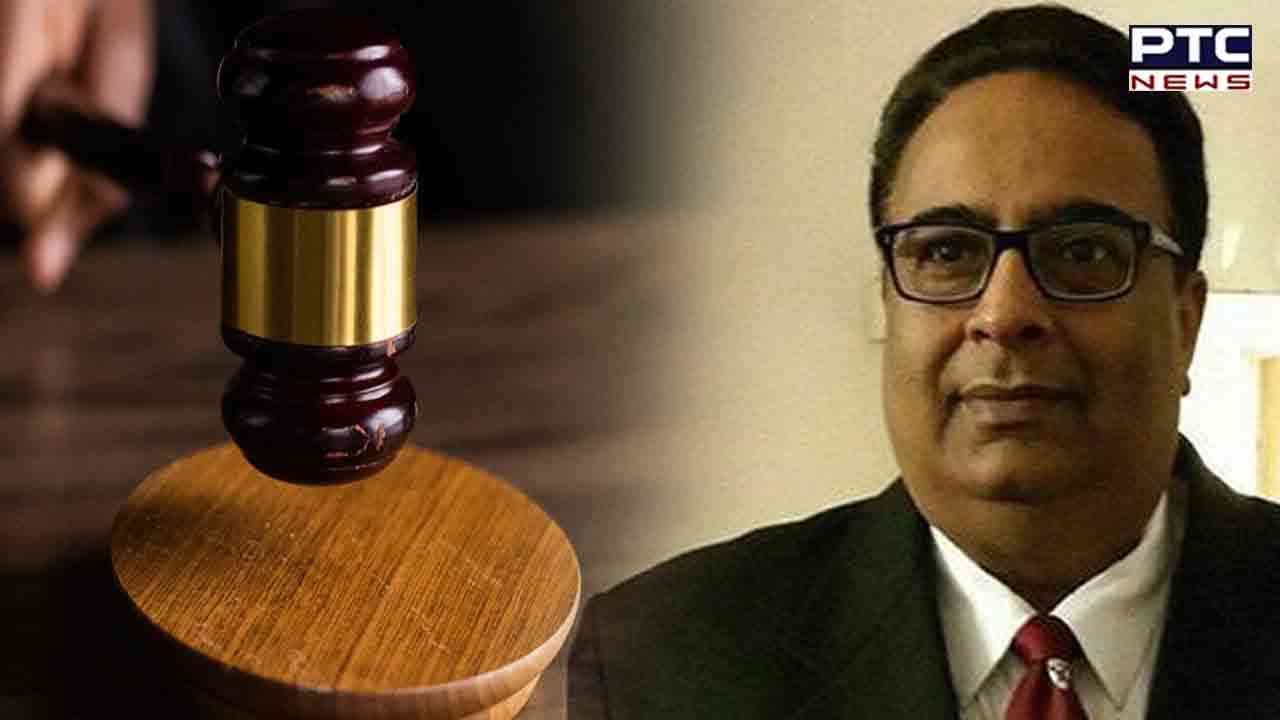 Chandigarh, December 29: Former Punjab Chief Secretary Sarvesh Kaushal has written to Virinder Kumar, head of vigilance investigating the irrigation scam, stating that he has returned from America and seeks a date to appear in the investigation.


Sarvesh Kaushal DGP In the mail sent to Vigilance, said that in January 2023, he is scheduled to meet his personal, professional and other people outside Chandigarh. Therefore, he should be informed in advance on which date they have to appear before the vigilance so that they can plan to meet other people accordingly.

Former Chief Secretary of Punjab Sarvesh Kaushal wrote to Vigilance Varinder Kumar and said, “I would be grateful if you inform me in advance about the date on which I have to appear to participate in the investigation so that my absence in Chandigarh does not delaythe probe”.

Seeking earliest appointment Ex-CS said that he wants to appear in the probe process as soon as possible so that he can get rid of the responsibility of it and make his personal plans accordingly.

Sarvesh Kaushal further said that he has come to India in June 2022 to meet his family and relatives and was present and waiting in Chandigarh to join the investigation.

“Vigilance did not interact with me during that time. I am very surprised that a lookout circular was issued without any fact checking to stop me from leaving India in September 2022. When I was living in America from June 2022 due to which my return was delayed and the High Court also canceled the lookout circular of December 1 in this regard. I was living in the US since June 2022 while the LoC was issued at the end of September 2022.”

He said that no FIR was registered against him, no investigation was conducted, no summons were sent, no notice was sent, yet he was misled by issuing LoC. So far the government's inquiry order dated 16.9.22 was illegal, which was withdrawn by the government in November 2022. He said that being a retired senior citizen, he has faced problems. He said that this matter is under consideration in the court and the hearing is to be held again on February 8, 2023 in the High Court.