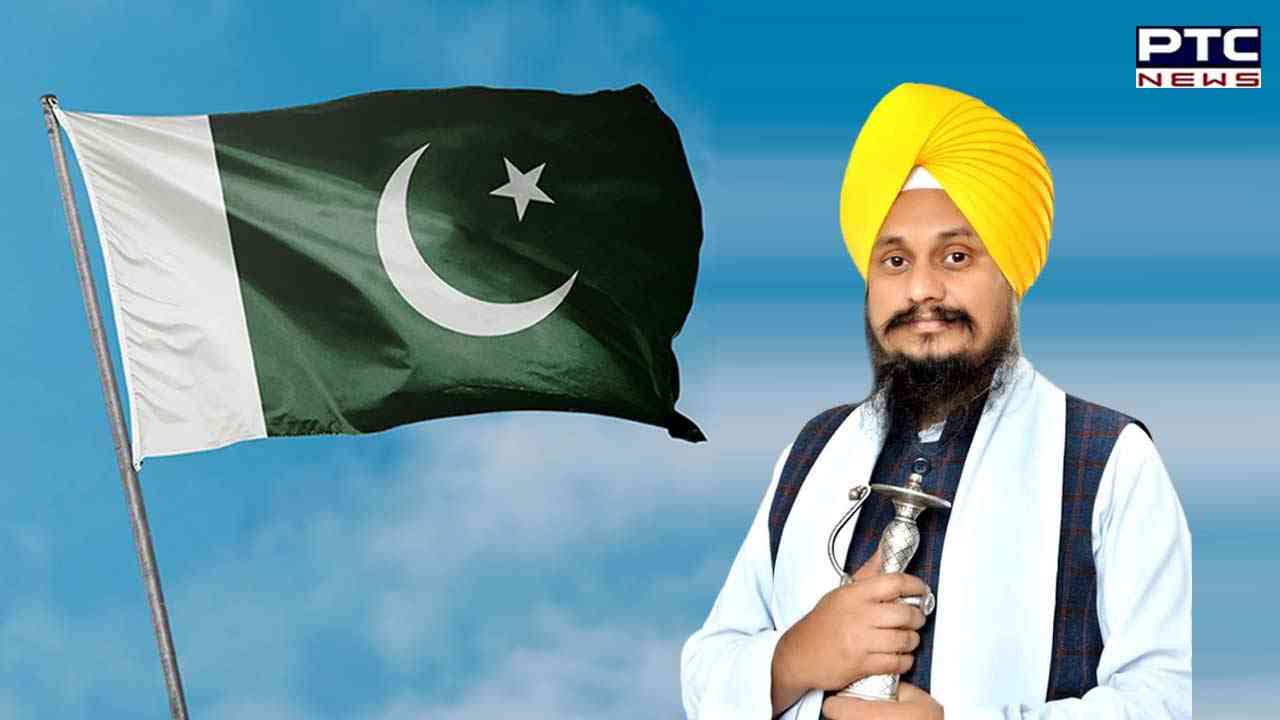 Akal Takht Jathedar ordered to put hold on the transportation of holy birs of Guru Granth Sahib from Pakistan. Giani Harpreet Singh to take a decision regarding maintenance of these 'saroops' on his visit to Pakistan next month.

Notably, Pakistan Gurdwara Parbandhak Committee is taking care of around 200 ancient holy figures of Guru Granth Sahib as of now.

The birs were collected from different towns and cities in Pakistan and were to be sent to India by Sikh organizations in Pakistan.

As per the statement by DSGMC president Harmeet Singh Kalka and general secretary Jagdeep Singh Kahlon, “All arrangements were made for the transportation of birs on both sides of the border, and the buses were booked.


However, the program has been deferred for now.”

On the other end, Harwinder Singh Sarna stated that intentions of DSGMC are not good. He said that the Delhi Committee is not capable of maintaining the 'old saroops', so the service should be given to Shiromani Gurdwara Parbandhak Committee.

Sarna stated that Kalka should tell whether SGPC is the bigger organisation or DSGMC. He said DSGMC has no capacity to maintain and serve the 'old birs' coming from Pakistan. This right and capacity are with SGPC only, so they should send Sikh experts of SGPC to Pakistan.