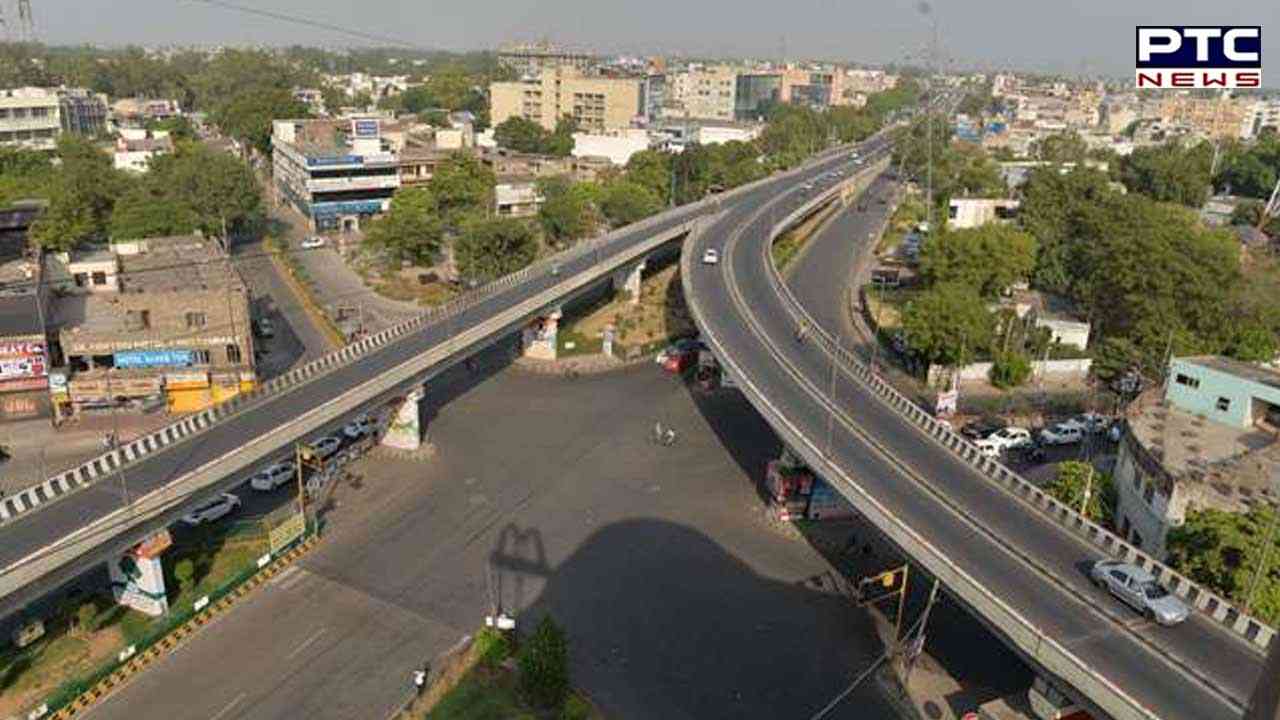 Jalandhar, January 16: Latifpura victims along with the Kisan Morcha have blocked the National Highway and railway track today in connection with the demolition of houses on the orders of the Improvement Trust in Latifpura, Jalandhar Punjab. The protest will continue till 4.00 pm at Dhannowali gate.


Victims of Latifpura demand that the government should rebuild their houses. At the same time, action should be taken against the DSP who abused people.

However, the Jalandhar police has made alternative arrangements for the traffic, but due to heavy traffic, the jam is increasing. The protesting front has also closed the slipper road and completely halted the traffic. People were seen in a state of distress as the traffic came to a standstill.

On this occasion, a large number of leaders and workers of various organizations arrived and strongly condemned the displacement of the people of Latifpura and demanded that their houses be rebuilt at the same place. On the other hand, rail traffic is also being affected due to the sit-in by the front on the railway tracks.