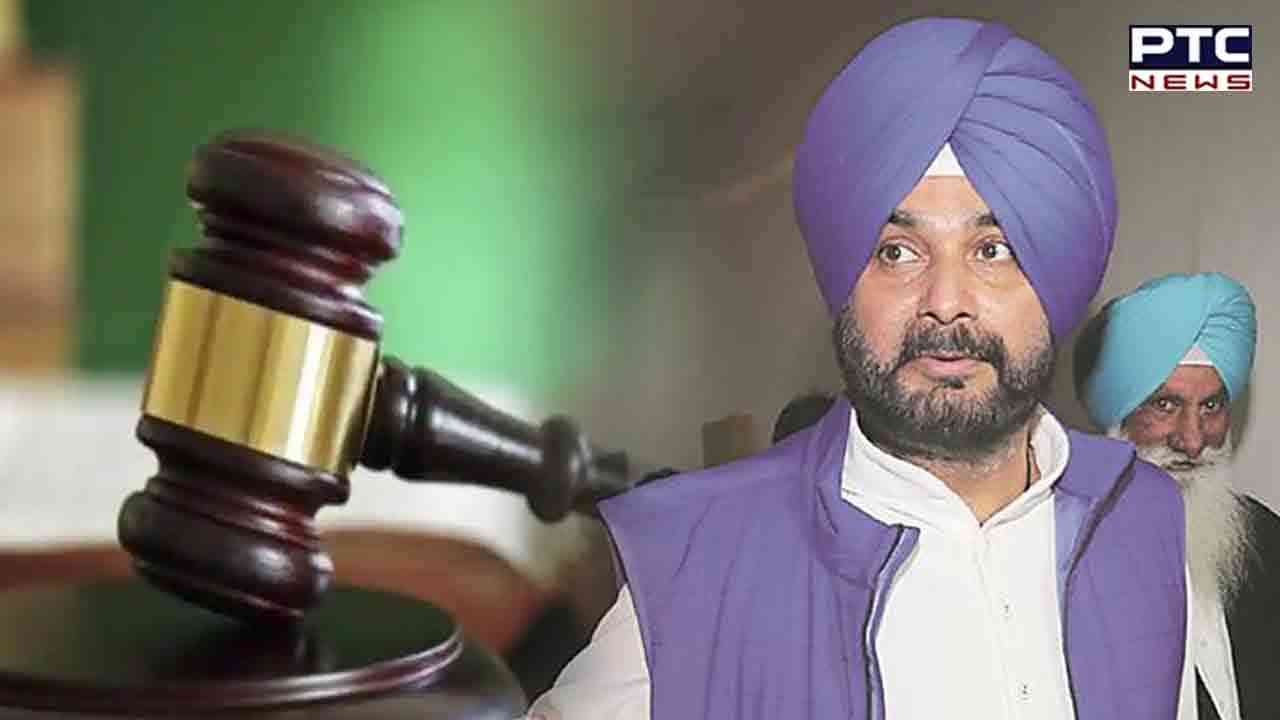 Ludhiana, November 4, 2022: In the CLU case, Navjot Singh Sidhu appeared as a witness in the Ludhiana court through video conferencing. According to the sources when former PPCC president was interrogated by the lawyers of both sides and the Honorable Judge, he gave negative responses  to the questions claiming that he knows nothing about the case.

According to former DSP Sekhon and his lawyer, Navjot Singh Sidhu did not give any clear cut answers but he insisted to present the original document. Lawyer Sachin Arora said that the next date is December 14 and on that day Venu Prasad is also directed to appear in case.

Notably before this, Navjot Sidhu had appealed thrice to the court to hear him through video conferencing in the case and has cited security issues. Sidhu has repeatedly refused to appear in a Ludhiana court as a witness in a criminal complaint case brought by suspended DSP (Ludhiana Municipal Corporation) Balwinder Singh Sekhon against former food and civil supplies minister Bharat Bhushan Ashu.

The suspended DSP, on the other hand, had pleaded in court that Sidhu be called as a witness in the case because it was during his (Sidhu's) tenure as local bodies minister in 2019 that Ashu's name appeared prominently in the officer's investigation report into the CLU scam, and the case file was submitted in Sidhu's office, which is now reportedly "missing."