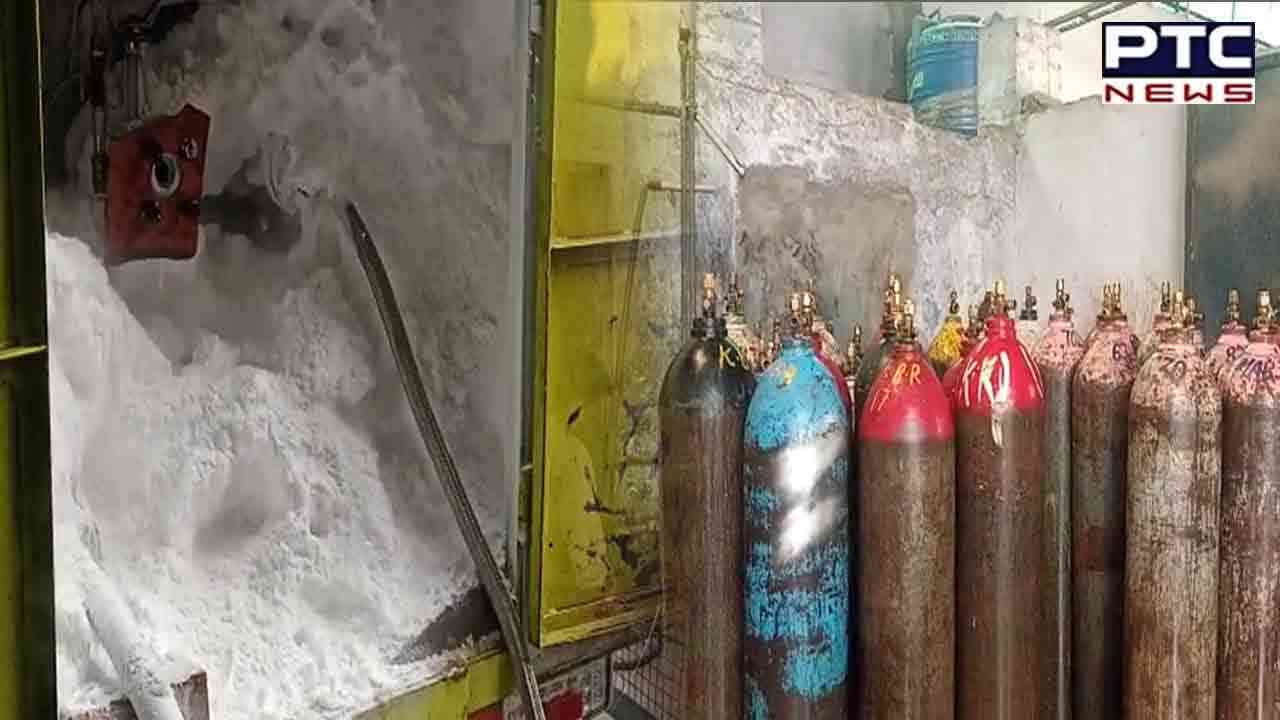 As soon as the information was received, the health

spot. The entire surrounding area was sealed by the police due to the gas leak.

According to the information, oxygen is prepared in Veltech

Industry in Gyaspura area. The tanker of CO2 gas had arrived on Tuesday

morning. Suddenly gas started leaking,  after which the

factory was vacated. Officials said that the matter is being investigated. 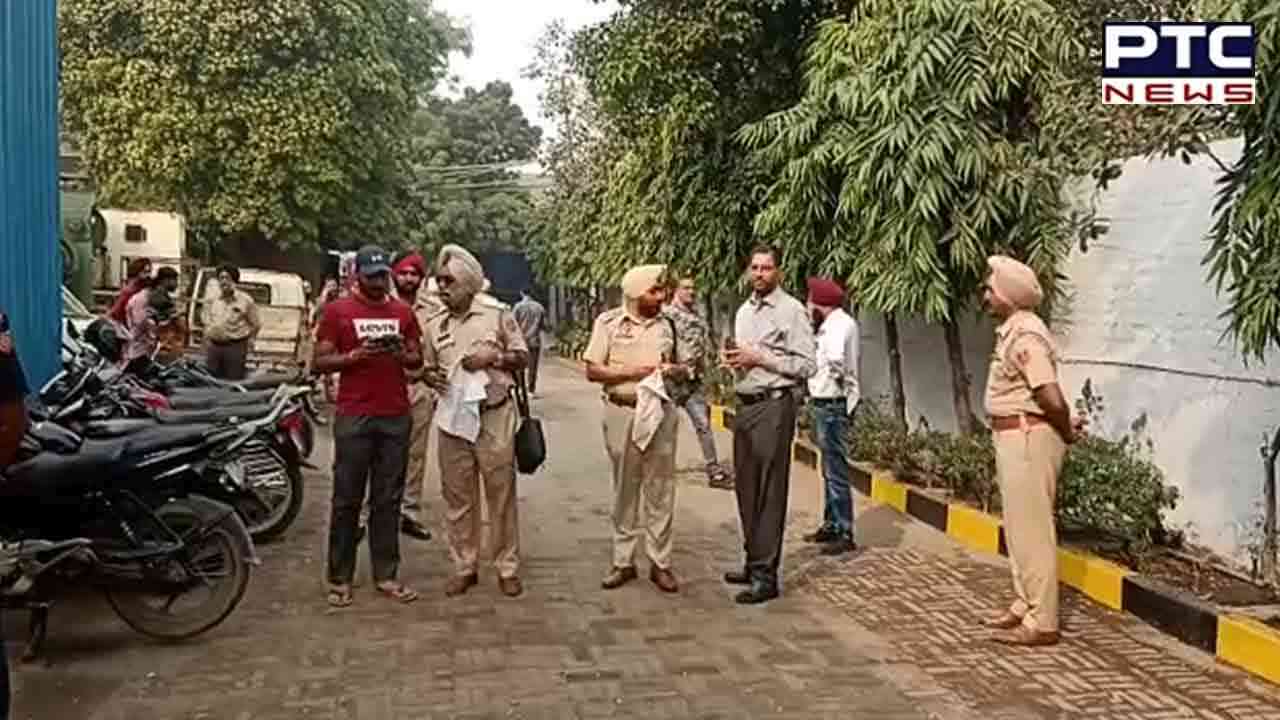 The incident caused stir in the city, reportedly factory was

being run by Harpreet Oxygen Gas Agency, where oxygen gas is filled in

there was a gas leak in a pipe, which caused a stir. Police and fire brigade

personnel have been deployed on the spot. So far, there is no report of any

loss of life or property in this case.