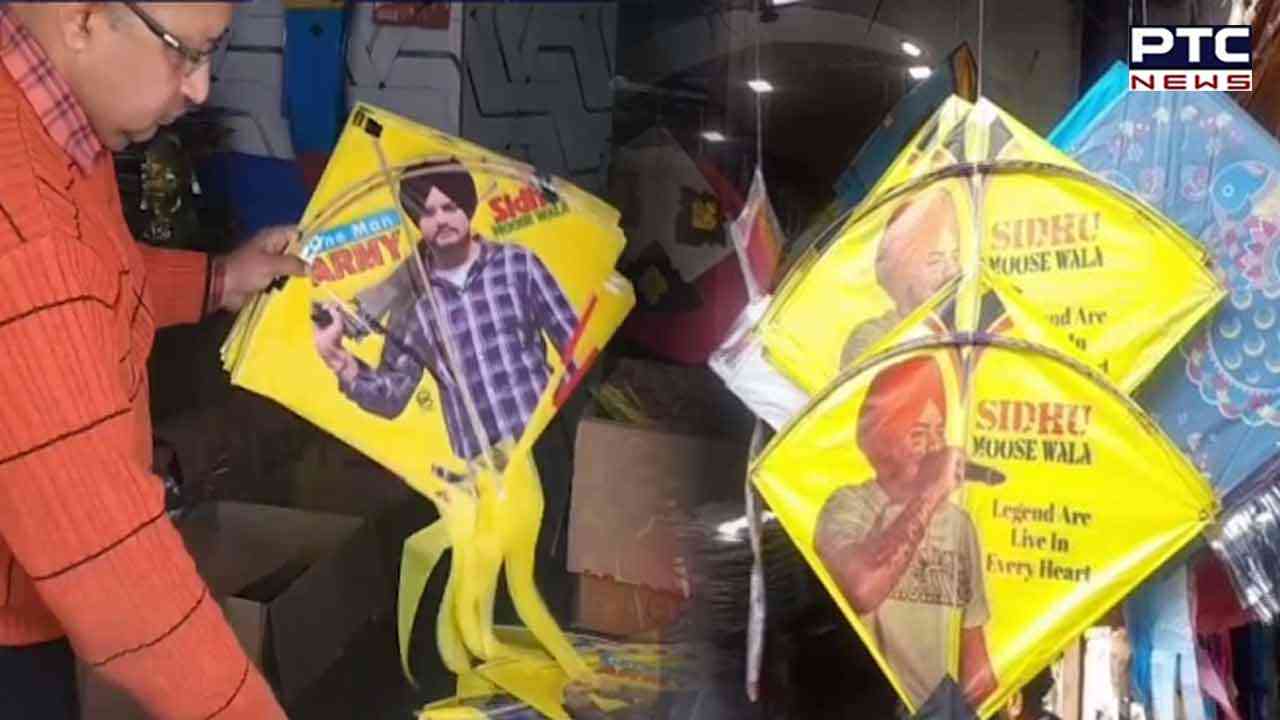 Sidhu Moosewala became an icon in Punjab’s Ludhiana and it seems death of late singer Moosewala still have strong affect over strong generation of Punjab.

Ahead of Lohri festival, the kites featuring Mooewala is becoming blink of an eye.

Moreover, people all across the Punjab are coming to Ludhiana to book the kites in advance. 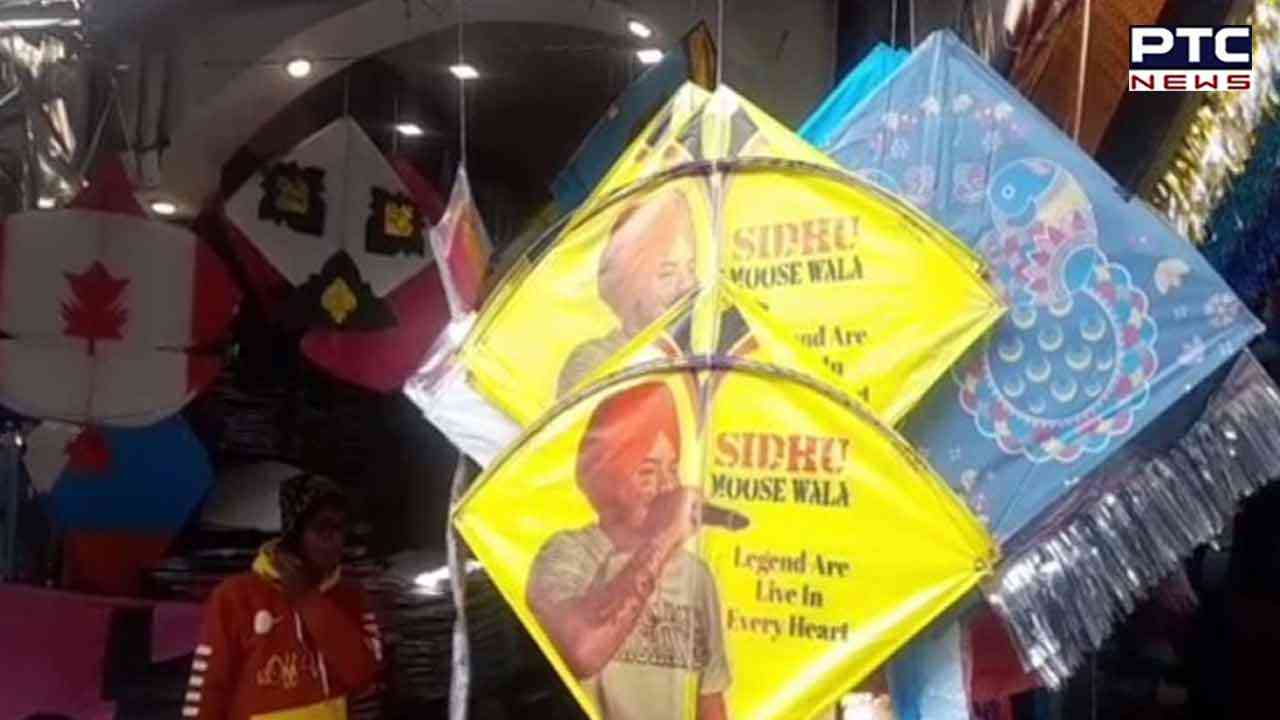 As per the statements by different shopkeepers, they stated that, “any child who comes to the shop asks for Moosewala's kite. People are coming from different districts of Punjab to buy kites. Moosewala-kites are sure hit this year in the market."

Late Punjabi singer Sidhu Moosewala was shot dead in a broad daylight on May 29 this year.

The incident occurred two days after Punjab Police withdrew the security cover of 424 persons including that of Moosewala.