Ludhiana wrong body exchange: Ayush cremated with guard of honor instead of the GRP employee 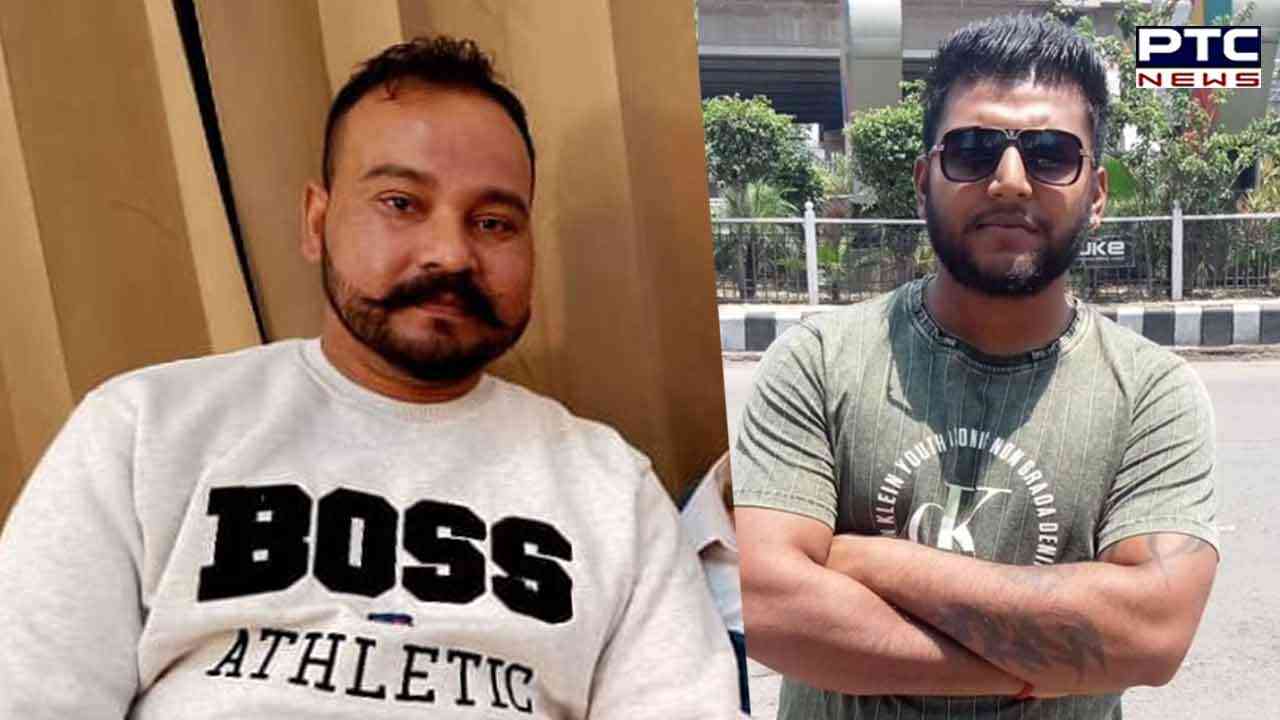 Ludhiana wrong body exchange: Ayush cremated with guard of honor instead of the GRP employee

Ludhiana, January 6:  Shocking revelation has come to fore in Ludhiana’s wrong body exchange case, wherein 20-year-old Ayush, who accidently got cremated by the other family, also received guard of honor instead of the GRP employee.

On the other hand, the employees of the district police also bid farewell with state honors on Wednesday. In the case of body exchange, the doctors of the civil hospital also went on strike after vandalism in the hospital and assault on the doctor, which ended late in the evening.

As per information received, the body of Ayush Sood was kept at the mortuary as some of his relatives had to fly from abroad. However, the hospital authorities handed over his body to another family who had come to collect the body of Manish on Wednesday.

However, when Ayush’s father Rakesh Sood came to the Civil Hospital to get his son's body on Thursday, he got to know that the body was collected by some people on Wednesday.

The police said a case had been registered and further investigations were on.