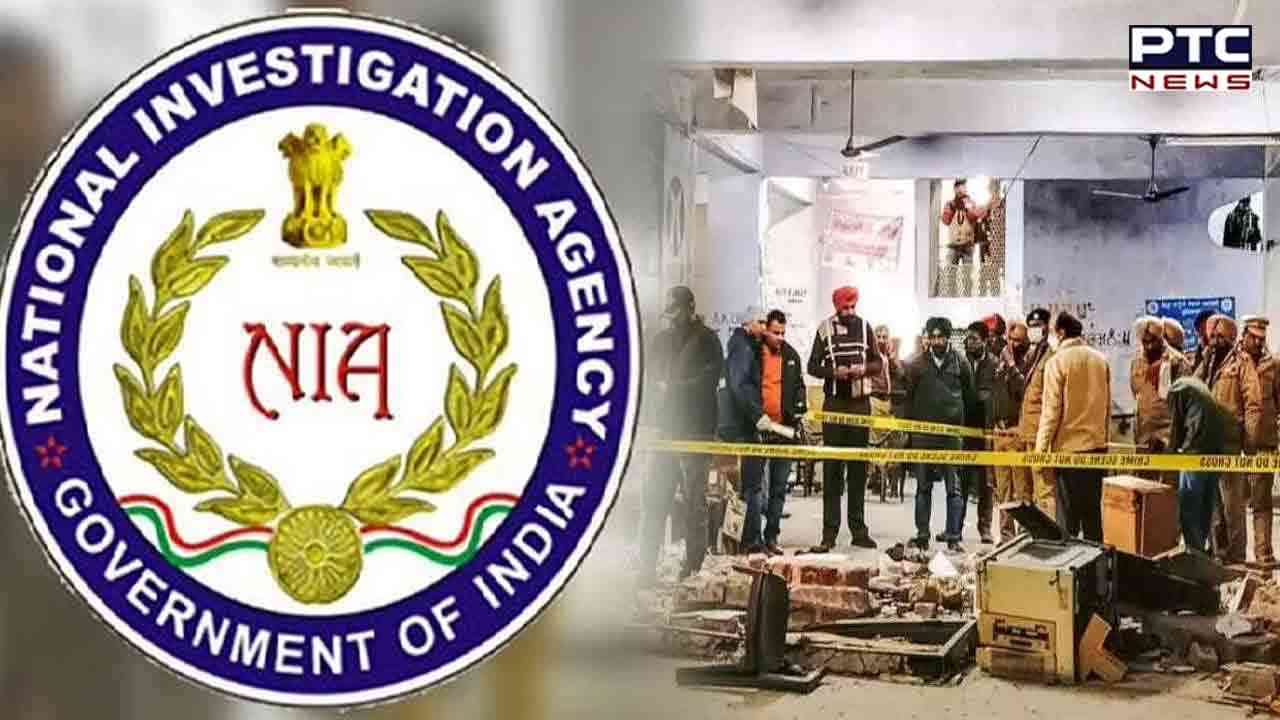 Chandigarh, January 8: NIA filed Chargesheet against 5 accused in NIA Spl. Court, Mohali in RC-01/2022/NIA/DLI. The case pertains to a bomb blast at Court Complex Ludhiana on 23.12.2021 in which 1 person was killed and 6 persons were injured.

During Investigation, it has been revealed that Lakhbir Singh Rode, Pak based ISYF/KLF terrorist handler, had planned to execute IED blasts at various locations in Punjab. In order to execute this plans, he, in association with Pakistan based smugglers, recruited India based operatives to smuggle IEDs and to carry out blasts to cause maximum casualties and to strike terror among the general public.

In furtherance of the conspiracy to carry out IED blasts in Punjab, Lakhbir Singh Rode, with the help of Zulfikar @Pehalwan, a Pakistan based Cross-border Arms-Explosives-Narcotics smuggler, Harpreet Singh@ Happy Malaysia, Surmukh Singh@ Sammu, Dilbagh Singh and Rajanpreet Singh, formed a terror gang to carry out blasts  and smuggle weapons into India. Lakhbir Singh Rode used the smuggling channels of Pakistan based smuggler Zulfikar @ Pehalwan and his associates - Surmukh Singh and Harpreet Singh to deliver the IED to Gagandeep Singh who planted it to cause the blast in Ludhiana Court Complex and lost his life in the process. 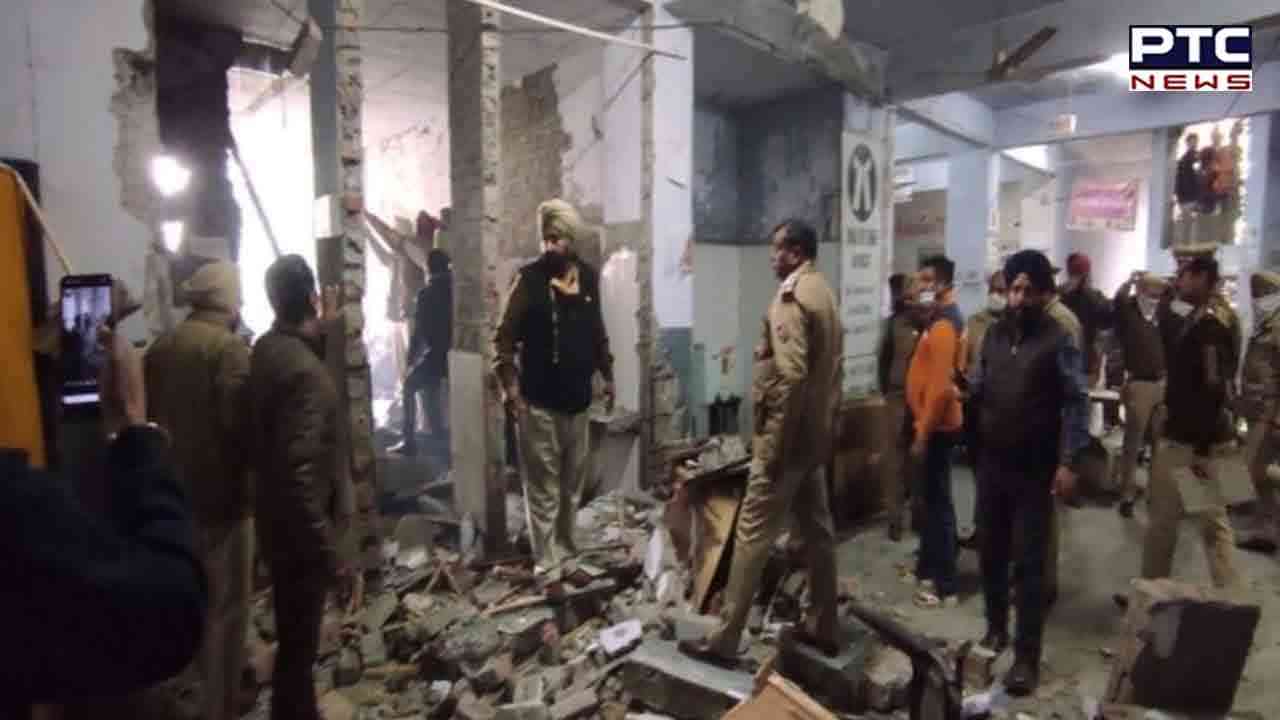