Officers, staff will be held accountable for security lapse in the jails: CM Bhagwant Mann 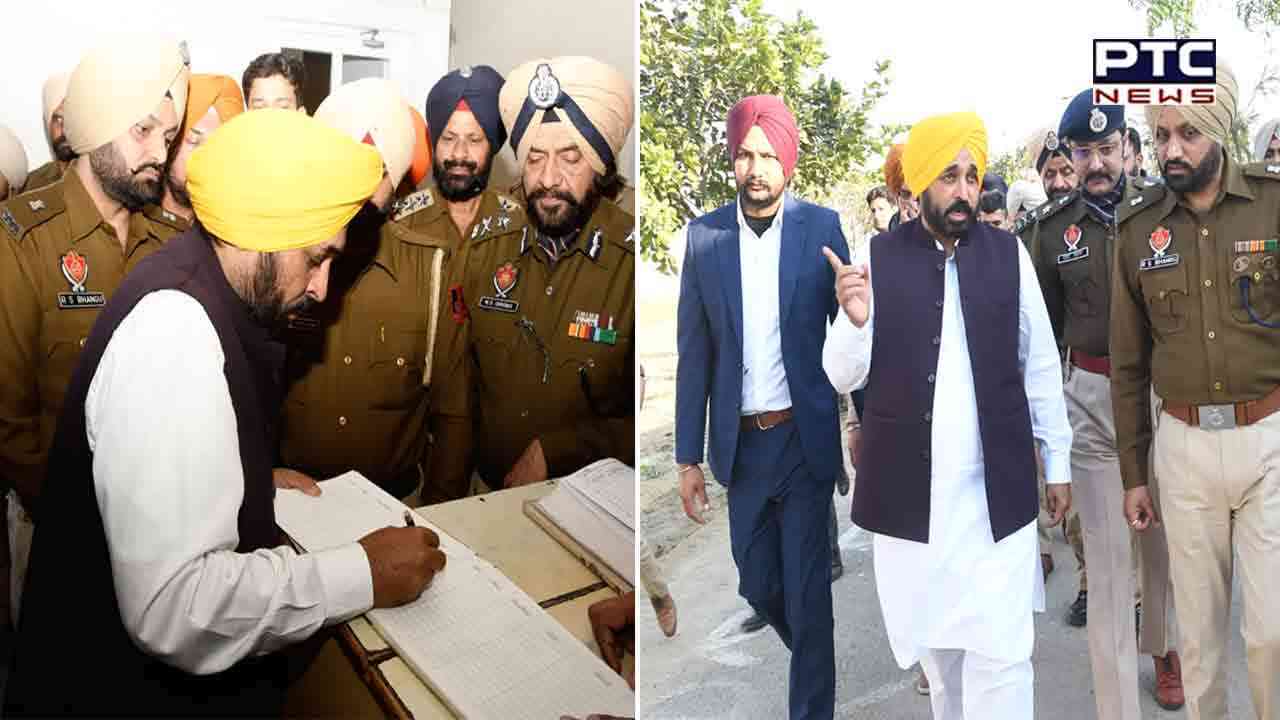 Officers, staff will be held accountable for security lapse in the jails: CM Bhagwant Mann

Nabha, December 13:Punjab Chief Minister Bhagwant Mann on Tuesday said that the officers and the staff will be held personally accountable for any sort of security lapse in the jails across the state.

The Chief Minister, who inspected the New District Jail here today, categorically said that intact security system is being provided on scientific lines in jails across the state. He said that the state government has already installed high powered Jammers, door metal detectors and other equipments besides providing vehicles for the department to update the security system in the jails. However, Bhagwant Mann said that it is surprising to note that reports of mobiles and drugs making inroads in the jails are still coming in.


Underlining the need to strictly check the supply of drugs and mobiles in the jails, the Chief Minister also directed the officers to take every step to curb this illegal practice. He said that security of the Jails was the prime concern of the state government and no compromise can be made in this regard. Expressing deep concern over the rising incidents of indiscipline amongst the jail inmates, Bhagwant Mann further asked the officers to discourage this trend by taking the appropriate remedial measures.