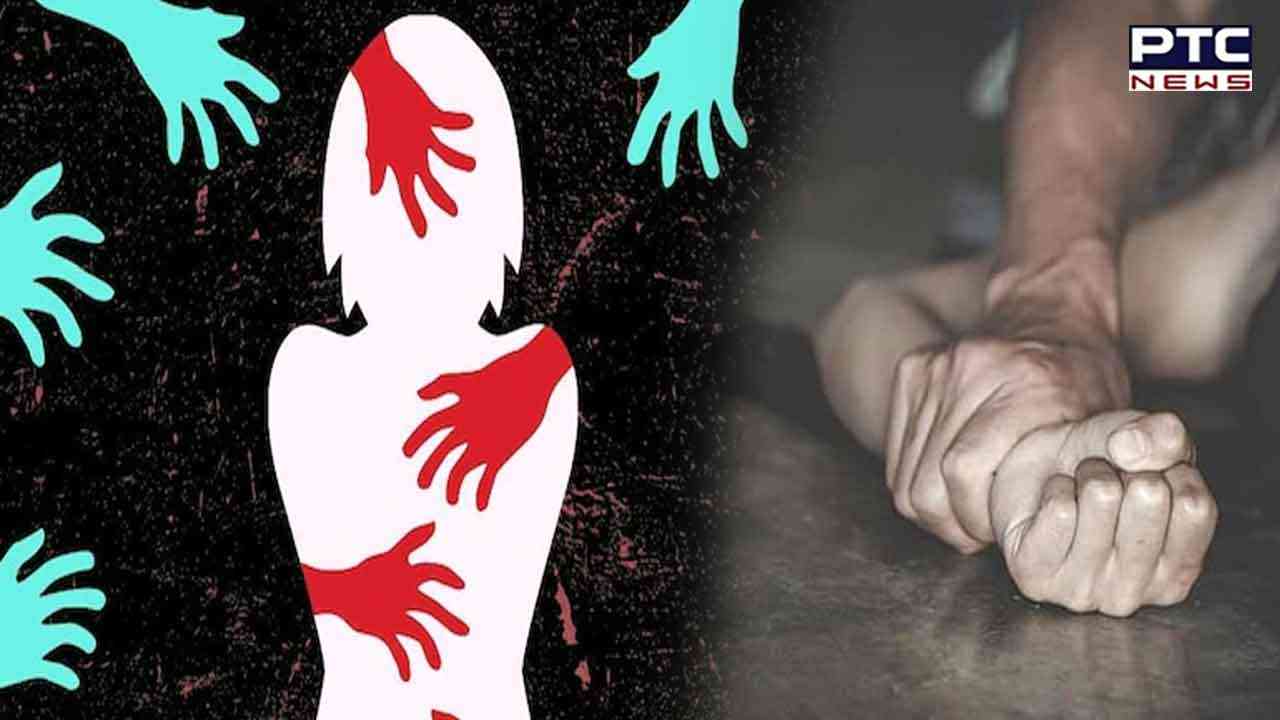 Patiala, January 22: In another incident of sexual assault against minors, a twelve-year-old dalit girl was allegedly gang raped in Patiala’s Sanour on Saturday. The condition of the girl is reported to be critical.

According to information received, last evening the victim was abducted from outside her house by 2 persons, who took her to a deserted place and raped her repeatedly.

It is when they came to drop back the girl; people present on the spot caught one of the accused and raised uproar. Reportedly, witness’s finger was injured in the struggle to seize the accused. The incident happened in Sanour’s Balbera village of Patiala District

Victim, who is currently admitted to the gynecological ward of the Government Rajindra Hospital is said to be in critical condition. Villagers of the victim have demanded strict action against the alleged culprits.