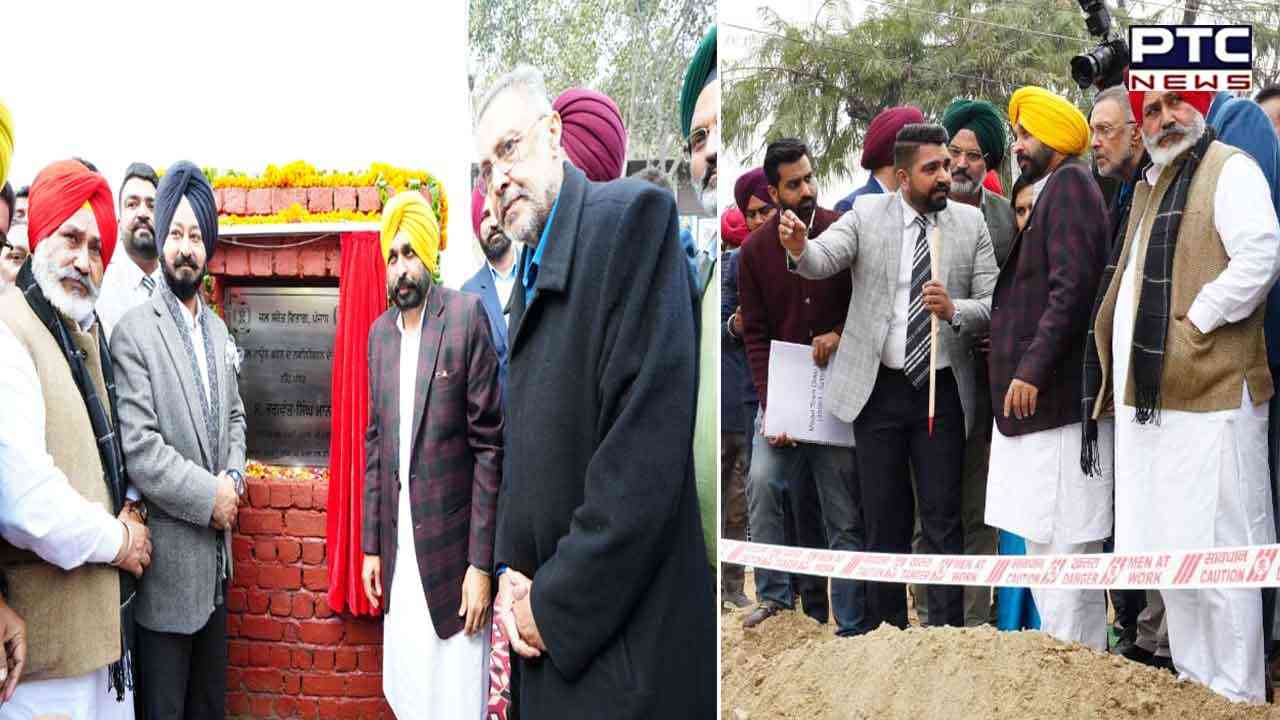 Patiala, 20 January: Claiming that Patiala is lagging behind in terms of development despite being the center of power due to the selfishness and greed of the old government, Punjab Chief Minister Bhagwant Mann on Friday said that these voter to power politicians are more interested in beautifying their personal palaces instead of improving the poor condition of the city.


Talking to reporters after reviewing the progress of work on development projects worth Rs 167 crore for the development of the city, the Chief Minister said how ridiculous it was that the 'maharajas' of power paid more attention to their own development than the city. He said that though Patiala is known as the 'city of gardens' but due to the apathetic attitude of the last government, the city has lost its appearance in the last few years. Bhagwant Mann expressed regret that the former CM of Punjab, who belonged to Patiala, did not pay any attention to the development of the city.


The Chief Minister said that construction of new bus stand and roads in the city, channelization and beautification of drains, construction of digital library at Musafir Memorial Central State Library and other projects were pending for a long time. His government, committed to the development and progress of Patiala, has promoted these projects at a fast pace. Bhagwant Mann said that the work of the ultra-modern bus stand being built in the city will be completed by April 1. This bus stand is being constructed keeping the future needs in mind.

The Chief Minister said that 93 percent of the work on the bus stand has been completed and facilities like lifts and ramps will be provided in this stand. Bhagwant Mann said that 1500 buses will run from this station and people will get convenience on a large scale. He said that the existing bus stand will be used for the shuttle bus service of the city, from which the bus service will run to different parts of the city.