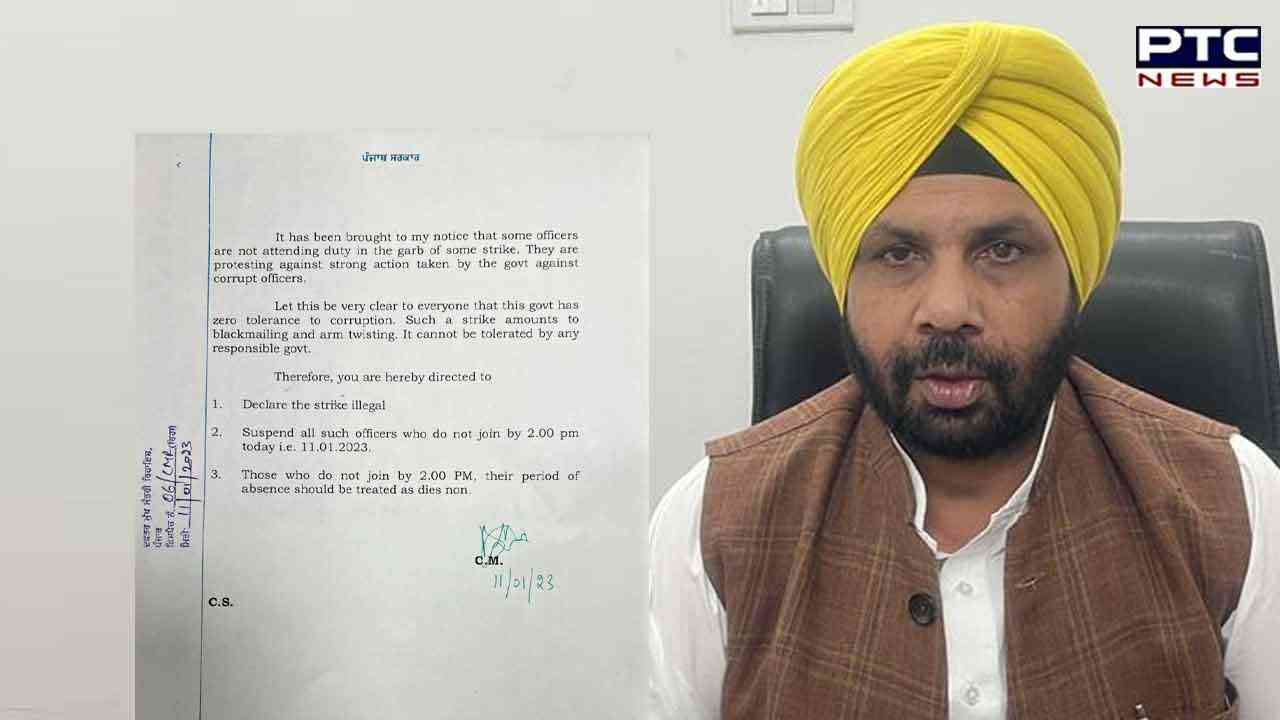 Amritsar, January 11: Punjab Power Minister Harbhajan Singh ETO on Wednesday inaugurated street lights on the road leading to Lord Valmiki Tirth. Talking to reporters on the occasion, he said that there was a demand for installation of street lights on this path for a long time, as it is the holy road that leads to Lord Valmiki Tirth. He further said that around 600 lights would be installed on the same route, so that pilgrims visiting the shrine face no difficulty amid dense fog and severe weather condition.

Talking about the matter of PCS officials going on strike, he said that the Hon'ble government will not tolerate corruption in Punjab at any cost. He said that strict legal action will be taken against whoever will participate in the demonstration against such issues.


In response to the power bills of crores of rupees due to the government departments, he said that a blueprint is being prepared in this regard. However, he denied any hike in electricity tariff in coming days.