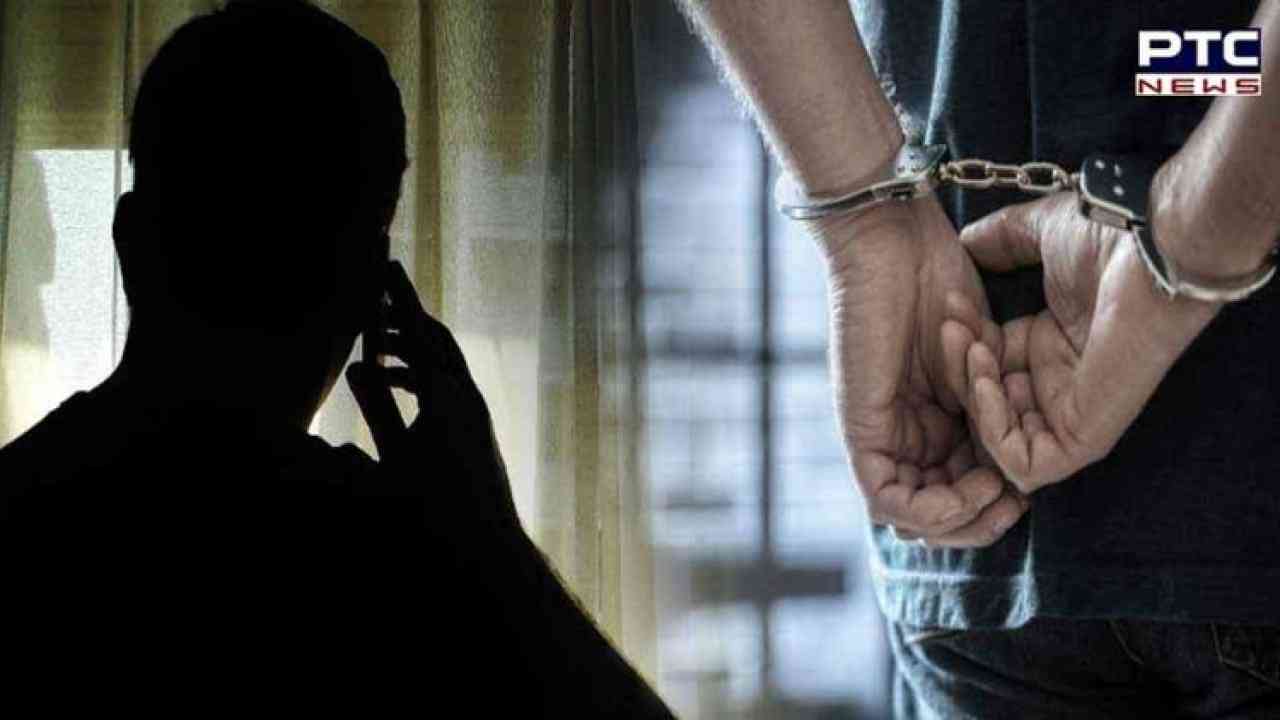 Ludhiana, December 12: Punjab Police have arrested yet another man who claimed to be connected to a dreaded gangster and demanded a huge ransom from trader.

A Ludhiana hosiery trader received a threat and extortion call from a man claiming to be a close aide of gangster Lawrence Bishnoi. The accused claimed to be calling from Phagwara jail and asked for Rs 30 lakh.

The trader immediately called the cops. Following this, the accused who has been identified as Harmel Singh of Talwan village in Jalandhar was apprehended.

Vishant Jain, 39, of New Suriya Vihar on Humbran Road, is a hosiery trader with an office in Veer Nagar. He was in his office around 7:45 p.m. on December 8 when he received a call from an unknown number.

"The caller claimed to be gangster Lawrence Bishnoi's 'right-hand man,' calling from Phagwara jail," the victim said, adding, "he asked me to arrange Rs 25-30 lakh and mentioned that he knew I had two children. I hung up the phone, claiming that I didn't have any money. The accused called again and threatened me, but I hung up. "

The businessman stated that he did not know the arrested accused and had no idea how he acquired accurate information about his family and vehicle number.

The accused has been arrested and is being interrogated to ascertain how he knows the trader and if he has other associates, told an official.