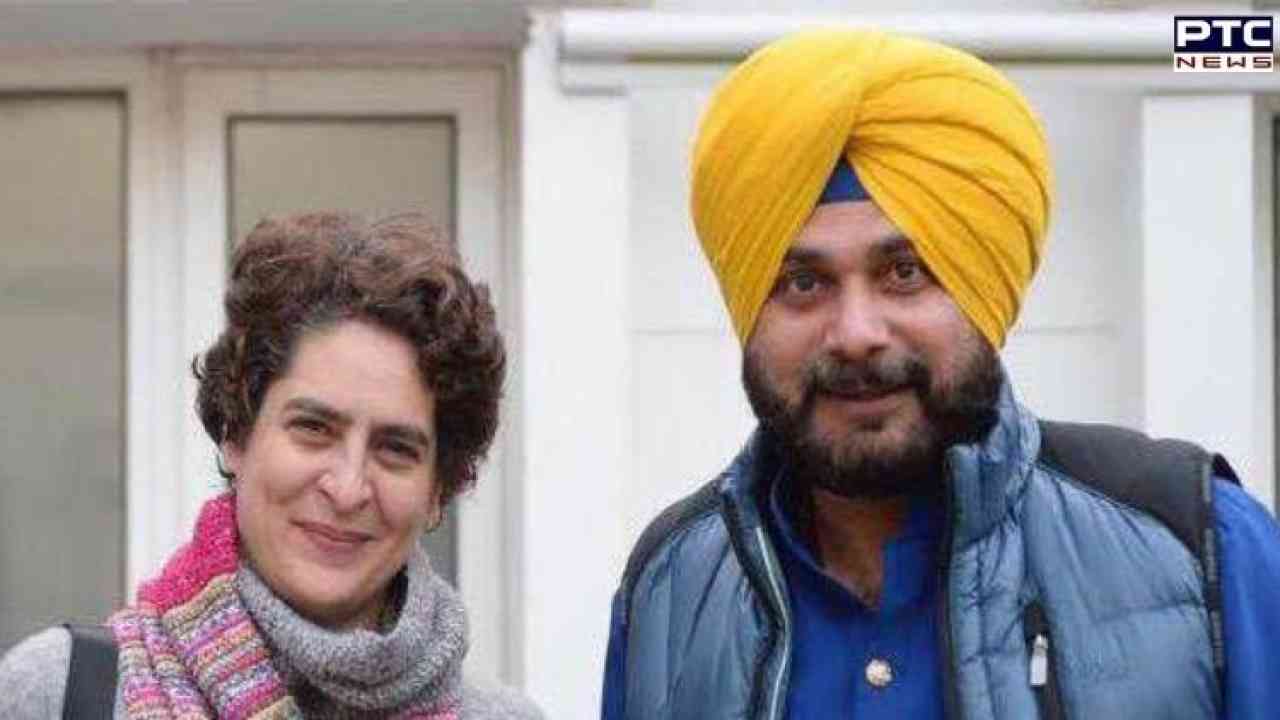 Meanwhile, the jailed Congress leader has not revealed the content of the letter. However, with Priyanka Gandhi's letter to Sidhu, it is clear that the Gandhi family still supports him despite his humiliating defeat in the Punjab assembly elections.

In such a case, it is expected that after Sidhu serves his one-year sentence, the Congress High Command will hand over a significant responsibility to him.

For the unversed, Navjot Sidhu was sentenced one-year jail term in a 1988-road rage case in which one person was killed.