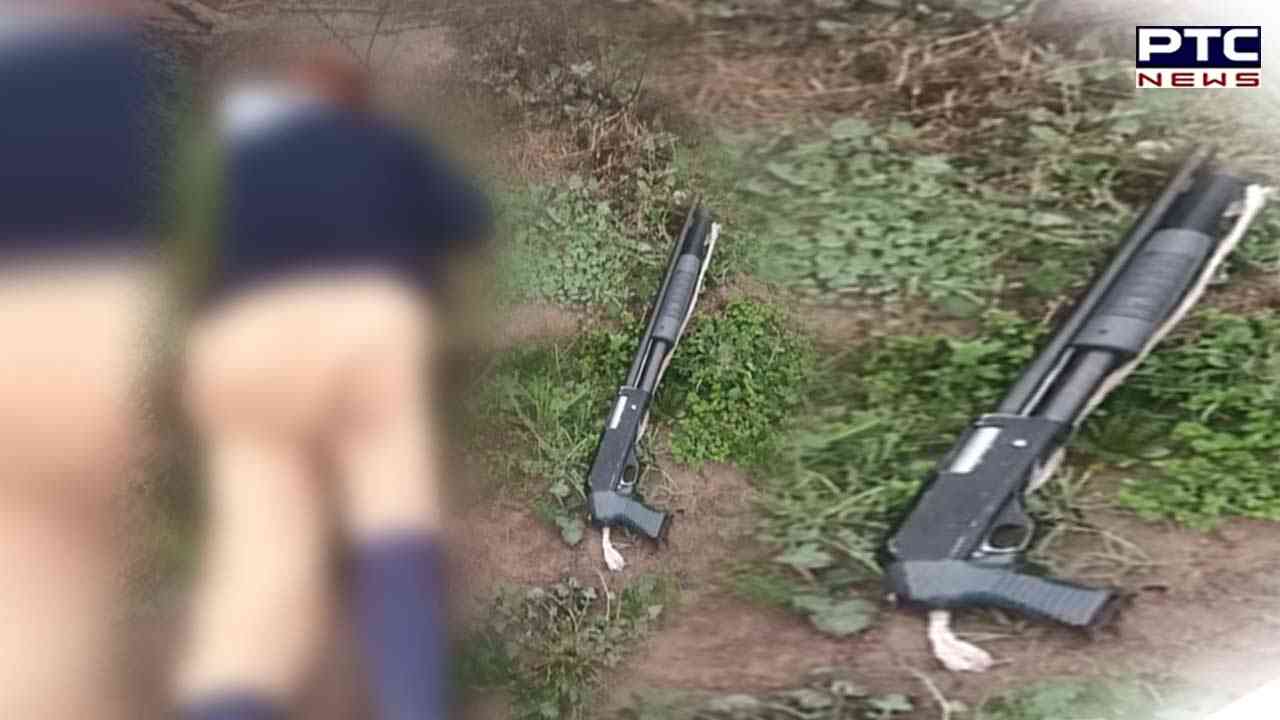 New Delhi, January 3: Border Security Force (BSF) neutralised an armed Pakistani intruder who was approaching the border security fence in Punjab's Gurdaspur sector from across the border on Tuesday morning.

BSF troops from the Gurdaspur Sector's Border Outpost Channa observed the suspected intruder's movement around 8.30 a.m. and neutralised him when he continued to move towards the fence despite being challenged.

"Today at about 0830 hrs, BSF troops of BOP Channa of Gurdaspur Sector observed suspected movement of an armed Pak intruder ahead of B S Fence who was approaching B S Fence from Pak side. The suspected intruder was challenged and neutralised by BSF troops," BSF stated in a statement.

Troops confronted the miscreant, but he did not stop and continued on his way. Sensing an imminent threat and to stop further misadventure, BSF troops fired upon the miscreant in self-defence, killing him on the spot, read a statement from BSF.

During the search, a gun was found near the body of the Pakistani miscreant. An extensive search of the area is underway.

The Pakistani intruder was shot down just one day after the BSF recovered another Pakistani drone carrying approximately 1 kg of heroin near the International Border (IB) in Punjab's Gurdaspur sector.