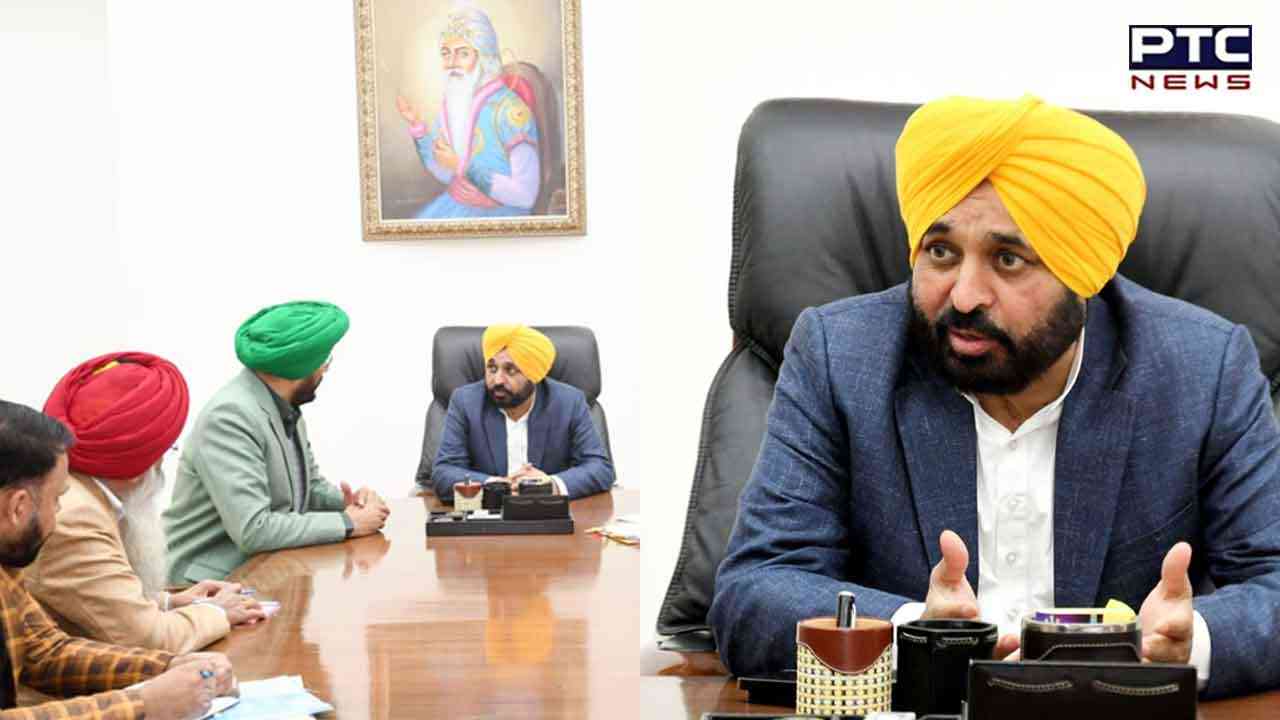 Chandigarh, January 3: Punjab Chief Minister Bhagwant Mann holds the detailed parleys with officials of the Agriculture Department and officers of Punjab Agriculture University for preparations regarding the next Kharif crop in the state on Tuesday.

Chairing a meeting at his office in Punjab Civil Secretariat-I, the Chief Minister said that the state government is committed to making agriculture a profitable venture.

Bhagwant Mann stated that this maximum thrust must be laid on supplementing the income of farmers.

He further added that crop diversification in state would be given to ensure the major thrust.

Mann further added that the state government should consult the farmers by going directly to them.

He said that before the sowing of the next crop detailed consultation will be held with the farmers. Bhagwant Mann asked the Punjab Agriculture University to meet the farmers directly and discuss the issue with them. 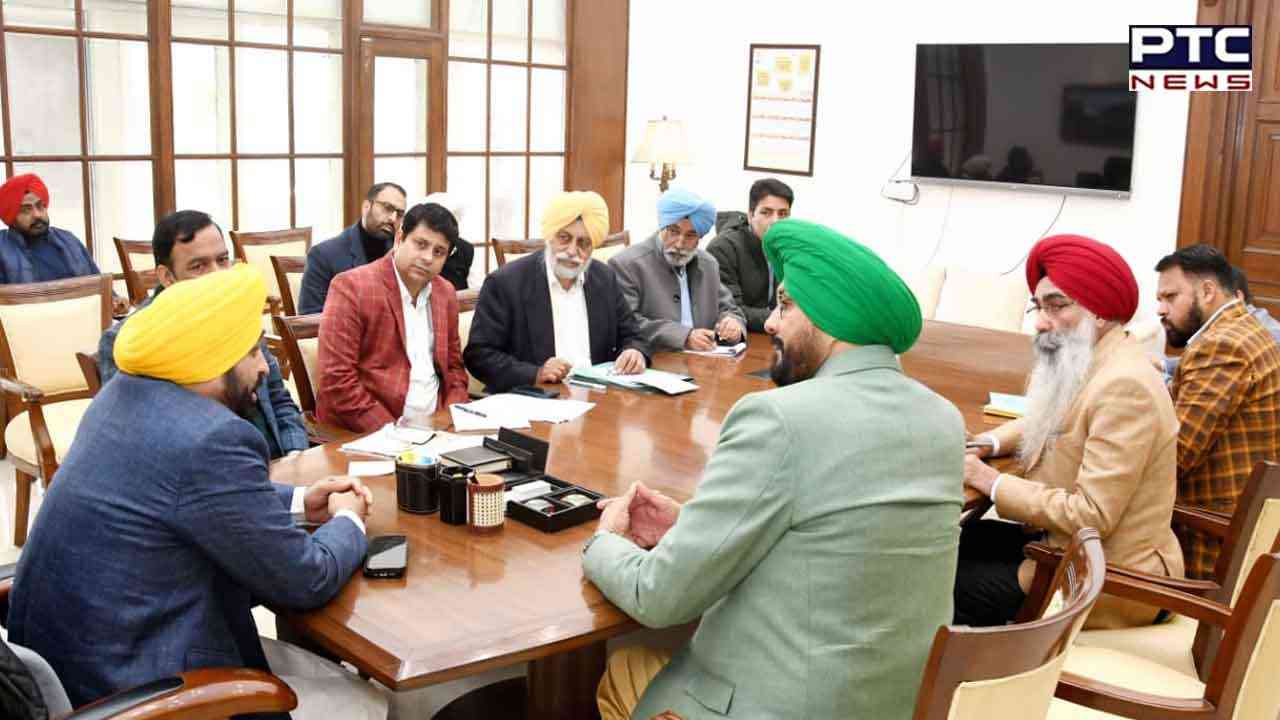 The Chief Minister said that the teams of PAU must meet the farmers directly at the grass root level and take their opinion about the cropping pattern.

Mann categorically stated that in Punjab any police regarding the farmers will be implemented in due consultation with the farmers and other stakeholders.

Bhagwant Mann said that the state government will leave no stone unturned for the welfare of the farmers of the state.