On tip-off, team reaches their house early in morning; no official statement so far 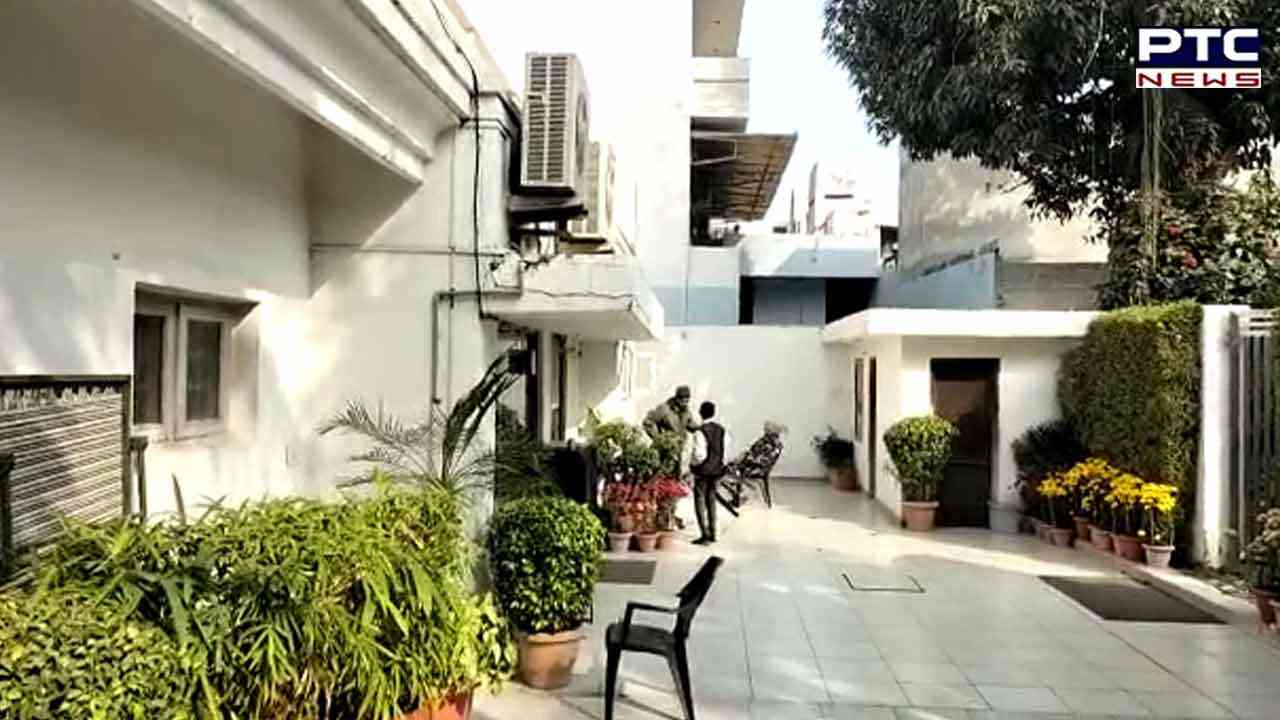 Ludhiana, December 27: The Enforcement Directorate (ED) on Tuesday raided the office and house of wine contractor Channi Bajaj in Ludhiana. Heavy security force has been deployed and the raid began in the wee hours.


Notably, Channu Bajaj is a renowned wine contractor in Punjab's Ludhiana district. No one is being allowed inside premises where the raid is on.

Besides scrutinising records, the ED is also interrogating Channi Bajaj. At the same time, the enforcement agency has also sought the details of his property. 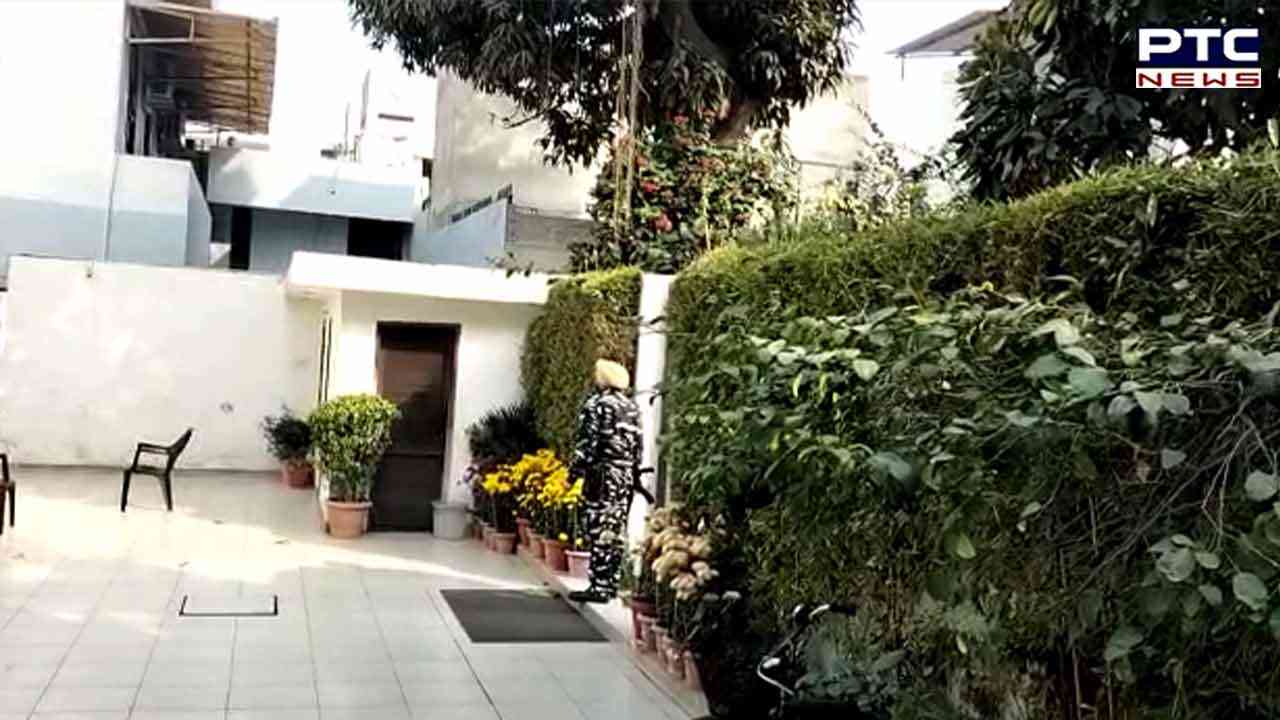 Sources said the family was sleeping when an ED team reached their house. No official statement has been released so far. It is learnt that the raid is being conducted on some tip-off.

Earlier in 2019, a team of the CBI had raided several residential and business premises of Channi Bajaj. Raids were conducted simultaneously on Sarabha Nagar, Model Town and Shastri Nagar premises of Bajaj for bank default of around Rs 50 crore.

(With inputs from Naveen Sharma)