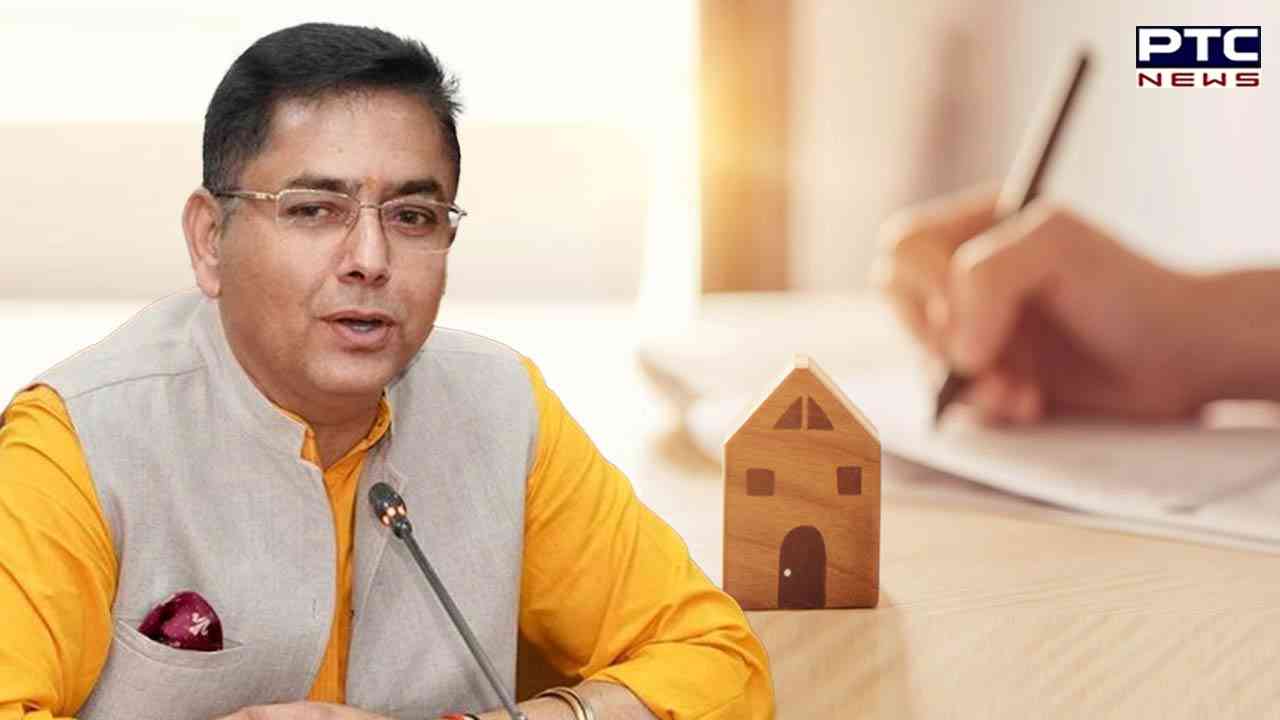 Chandigarh, January 2: Giving a major respite to the landowners, Punjab Housing and Urban Development (H&UD) Department has exempted 5773 villages to get NOC prior to registration of revenue land in rural areas.


Speaking on the matter, Punjab Housing and Urban Development Minister Aman Arora said that this pro-people decision would act as a breather to the landowners and would also pave a way for smooth registration of revenue estate in 5773 villages covered in 22 districts.


Notably, to curb the menace of illegal colonies, Revenue department in recent past had made issuance of No Objection Certificate (NOC) obligatory for registration of property falling under either the jurisdiction of a development authority or a local body. This decision was made applicable even on the revenue land of villages making it obligatory for the landowners to obtain a NOC before getting registration of land in rural areas.

It is worth mentioning that Section (20) (3) of the Punjab Apartment and Property Regulation Act (PAPRA) 1995 says that no Registrar or Sub-Registrar appointed under the provisions of the Registration Act, 1908, shall register sale deed or any other document regarding sale of land or plot or building situated in a colony, in respect of which NOC has not been obtained from the competent authority.

Taking cognizance that the landowners were finding it difficult to get their land registered due to provisions of Section (20) (3) of the Punjab Apartment and Property Regulation Act (PAPRA) 1995, which mandated to obtain NOC for selling the land, plot or building situated in an unlicensed colony, now, Housing & Urban Development Department has exempted the landowners from getting issued any NOC before registration of revenue land of rural areas, the Minister added.

A notification has been issued in this regard, informed Principal Secretary Housing and Urban Development Ajoy Kumar Sinha while making it clear that the rest of the provisions of the Act shall remain enforced.