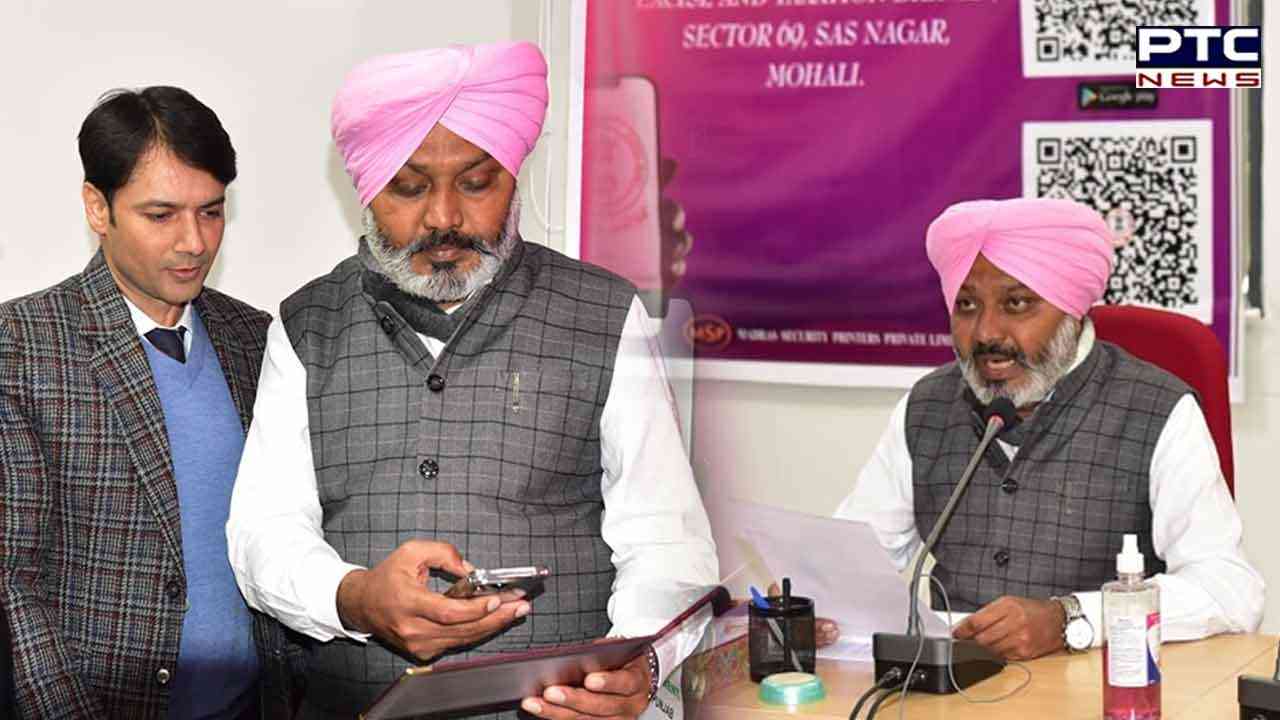 Cheema stated that the app is an additional measure to make sure that no counterfeit alcohol is sold in the state during the launch event at the Excise and Taxation Bhawan.

In addition to putting another check on excise duty evasion, he claimed that this initiative would help save consumers' health.

The minister also announced a 24-hour helpline number, 9875961126, and urged the public to use it to report any illegal alcohol trade activities in order to support the state government's initiatives.