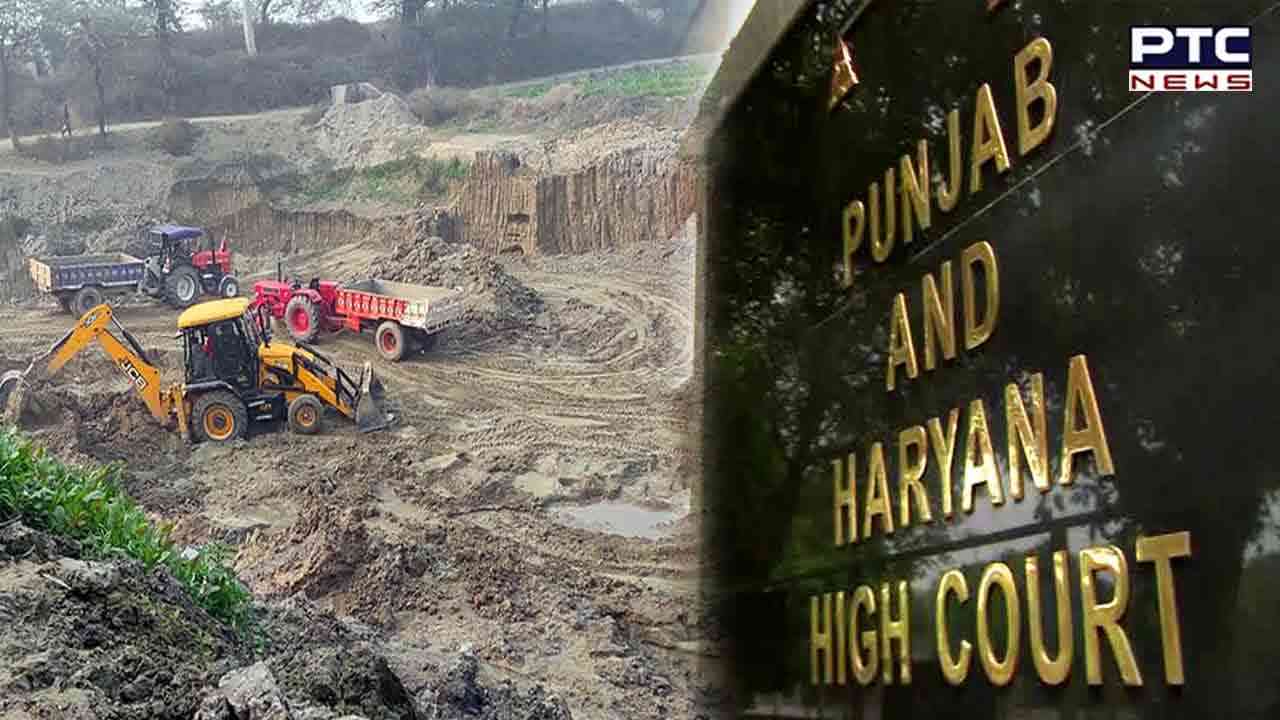 In this regard, Chief Minister Bhagwant Mann led government filed an an application in the High Court, seeking to allow the government to award mining contracts without environmental clearance. But after arguments were made in HC, the Punjab government counsel itself withdrew its appeal.


This order was given by the High Court when the issue of mining sites running in Ferozepur Block 3 reached the High Court and the private contractor was accused the government of illegal mining.

Presenting the challenge faced by the government, they  also argued that all the documents have been completed, but due to non-mining, the rates of sand and gravel have increased significantly, due to which the people are suffering a lot. It is noteworthy that currently there are instructions from the High Court to stop mining in the border area. The High Court has also banned mining done in the name of desilting.

The Punjab Mining Department has requested the Punjab State Power Corporation Limited (PSPCL) to depute one Superintendent Engineer (SE) and six AE/AEE rank Power Engineers on deputation basis for three years. These Power Engineers will be posted at Chandigarh, Ropar, Mohali, Gurdaspur, Pathankot and Hoshiarpur with officials of the Mining Department for three years. The period of deputation of these officials can be extended with the mutual consent of Punjab Mining Department and Punjab State Power Corporation Limited.