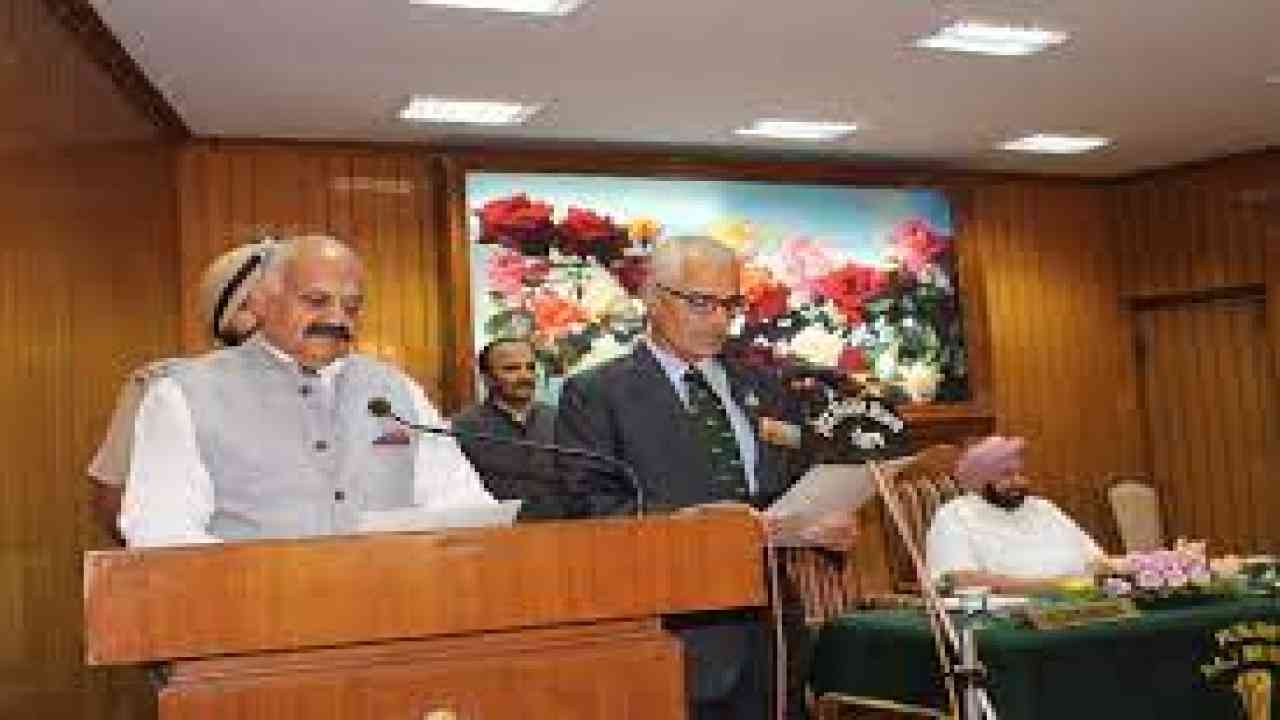 Chandigarh, December 22: Punjab Lokpal Justice (Retd) Vinod Kumar Sharma has appealed to the artists to adopt the highest standards of art and provide quality art to the people so that the intellectual level of the people can be raised further.


Addressing a musical program organized by Sargam Society of Indian Music and Art (Regd.) and Aryans Group of Colleges at Punjab Kala Bhawan to pay tribute to former Prime Minister Shri Atal Bihari Vajpayee on his birth anniversary, Justice Sharma said that Man has an inseparable relationship with literature and art and they play an important role in the development of man. Because of this, the responsibility of writers and artists increases even more to provide the best artwork to the public. During this, while paying tribute to Shri Atal Bihari Vajpayee, he said that he was an excellent orator who is also remembered for his poems.

Advocate Satya Pal Jain congratulated the entire team of Sargam Society and paid homage to Atal ji, saying that he dedicated his life to make India strong and developed. On this occasion, three singers recited poems in the memory of Atal ji.